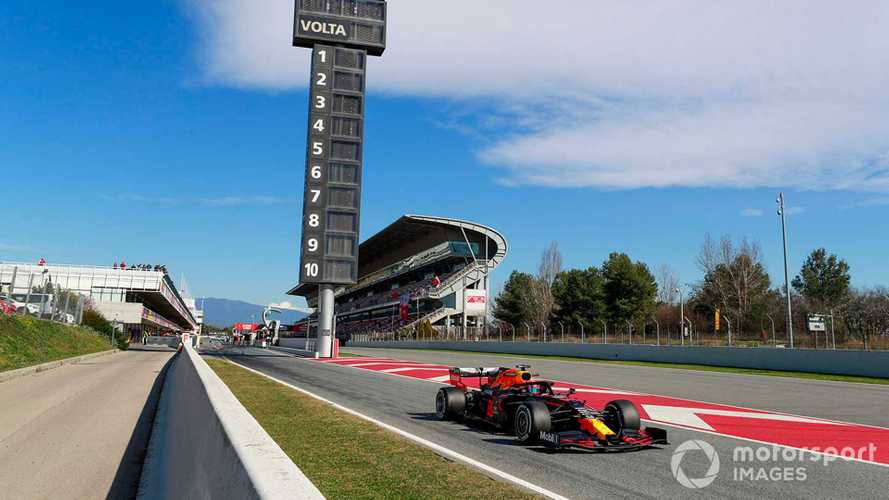 Liberty Media CEO Greg Maffei believes that Formula 1 can boost its broadcast revenue in the future thanks to interest from major digital players leading to a bidding war.

Amazon Prime has made a push into live sports streaming, and other global players such as Hulu are increasing their involvement in sports.

F1 already has a relationship with Amazon through its Web Services divisions.

Maffei believes that the digital giants will push up rights prices if they bid against established F1 broadcasters.

"We're not really dependant on any one single deal. There are some that are larger than others. We are in the midst for example of doing Germany [RTL], and I'm optimistic how that's going to turn out.

"The more broadcasters you have bidding, the more there is a sense of urgency, the more you can play the one against the other. I'm very confident on where we stand on those.

"Longer term one of the best upsides in the business is the entry of new, larger digital players who may enter the sport and bid for the sport, and that's only a positive for us."

Williams: Netflix series will "show the truth" about 2019

Maffei admitted that as the sport goes behind paywalls TV income rises, but selling sponsorship becomes harder, due to falling overall viewer numbers.

"We have a powerful business with three big revenue streams. Some kind of a broadcast stream, a sponsorship stream, and a promoter stream, how much we get paid for bringing the race. And there are tensions between all three.

"If we put everything on free television we can probably grow our sponsorship revenue more quickly, because we're showing more eyeballs for sponsors.

"Conversely if we put everything on a paid platform we would probably dramatically increase our broadcast revenues, but threaten our sponsorship revenue."

Maffei also acknowledged that it has proved challenging to grow the sport's own 'over the top' digital streaming service, F1 TV, which had been expected to generate significant extra income.

The biggest problem is that unlike streaming services in other sports viewers can receive the main race coverage by other means, and there's a limit to what paid-for extras can be offered.

"I don't think [that] F1 Pro or F1 TV that we own is going to be a massive revenue stream, it's probably going to be an additive for truly dedicated fans, or potentially a way to tie our fans more closely.

"Some of the challenges around that are so much of the races are already shown on air. When you only have 21 or 22 races there's not much content that we are holding back, compared to other sports.

"A great example is WWE, they've got maybe half or more [events] that are not available on any other broadcast platform, and are only available through their own over the top platform.

"There are also things we can do for more general fans which may not be pay, but which may tie them and build fan interest."