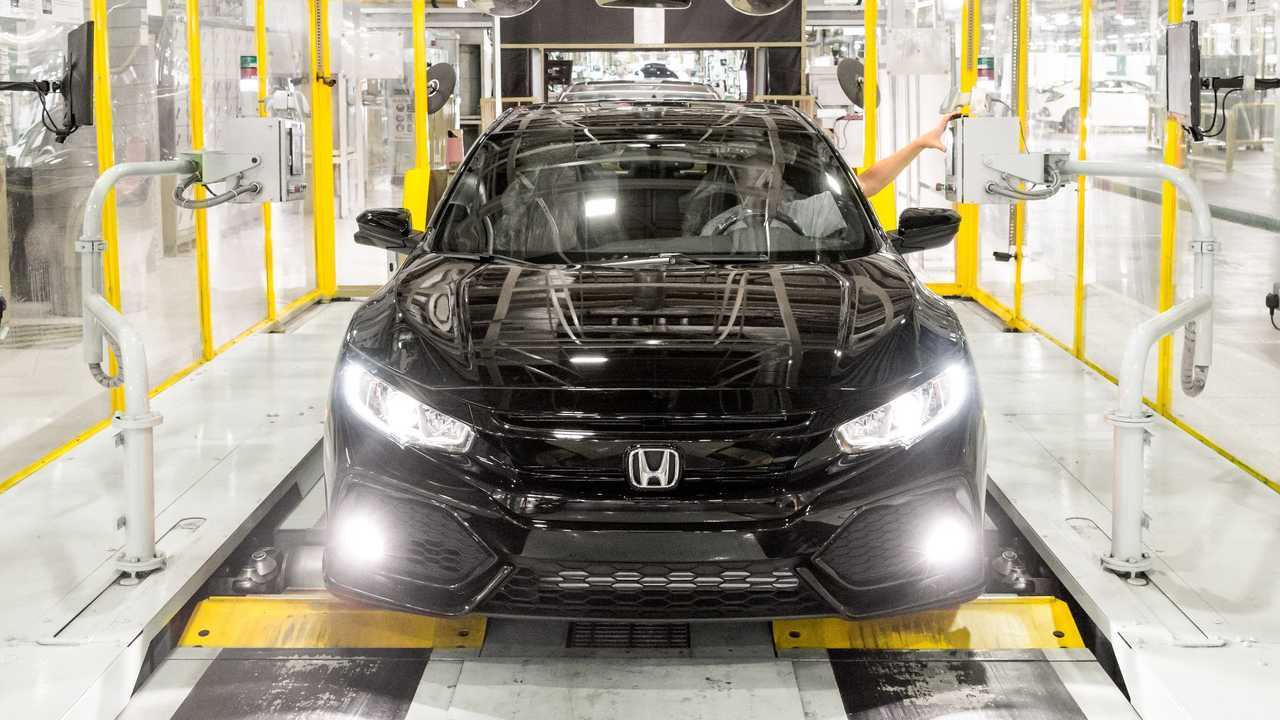 It joins Nissan and Vauxhall in suspending UK manufacturing operations

Honda has become the latest manufacturer to cease its UK manufacturing operations amid the ongoing coronavirus pandemic. The Japanese manufacturer currently produces the Civic at its factory in Swindon, but the site is set to close permanently next year.

Honda confirmed the decision in a statement, saying that the decision was made not only to protect employees, but because its supply chains had taken a hit because of the crisis.

Right now the factory is set to resume production on April 6, but that is entirely dependent on government advice and guidelines.

Earlier this week rival brand Nissan announced it was temporarily stopping production at its factory in Sunderland which builds the Leaf, Juke, and Qashqai, in what is the biggest factory shutdown in the UK so far.

"Further measures are currently under study as we assess supply-chain disruption and the sudden drop in market demand caused by the COVID-19 emergency," Nissan said in a statement.