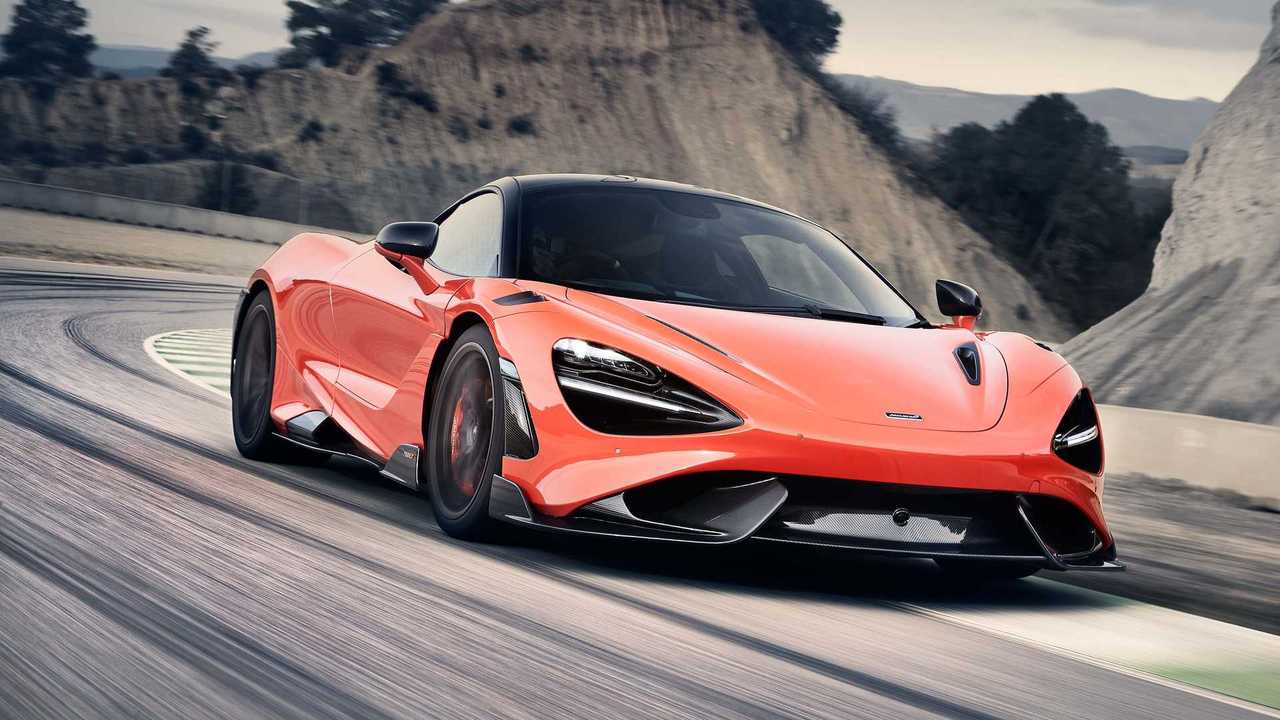 The British supercar manufacturer wants to do its bit to combat coronavirus.

McLaren has added its name to the list of companies looking into using its knowhow  to help during the ongoing coronavirus pandemic by producing basic ventilators for those with breathing difficulties.

According to Automotive News Europe, the Woking-based company has already assembled a team internally that is looking into the matter, and while it wouldn't be manufacturing these new ventilators itself, it would be providing design expertise, "with a view to see if these ventilators can be produced rapidly and relatively simply," a spokesman told the outlet.

McLaren is one of three firms being put together by engineering experts to build ventilators for the crisis along with Nissan and aerospace manufacturer Meggitt according to Reuters. While Nissan and Meggitt will work on existing products, McLaren will aim to design a new one.

"The aim is for there to be a prototype in two weeks and for manufacturing to start in four weeks," a source told Reuters.

Airbus will also be involved, and is looking to see if its 3D printing capabilities can be of use to the three consortiums.

"Our engineers and technology teams are investigating the practicalities of how we might best support the design, manufacturing and assembly of critical medical equipment," an Airbus spokesman said.

The news comes after prime minister Boris Johnson called on UK-based car manufacturers to aid in the production of ventilators and other necessary medical equipment.

Jaguar Land Rover has confirmed it will get involved, while others, including Ford – which has two engine manufacturing plants in Britain – are keeping an eye on the situation.

In the United States Ford and GM are keen to support the production of medical equipment, as is Tesla.

"We will make ventilators if there is a shortage," Elon Musk said in a tweet. "Ventilators are not difficult, but cannot be produced instantly."