Driving with depression could land you with a big fine 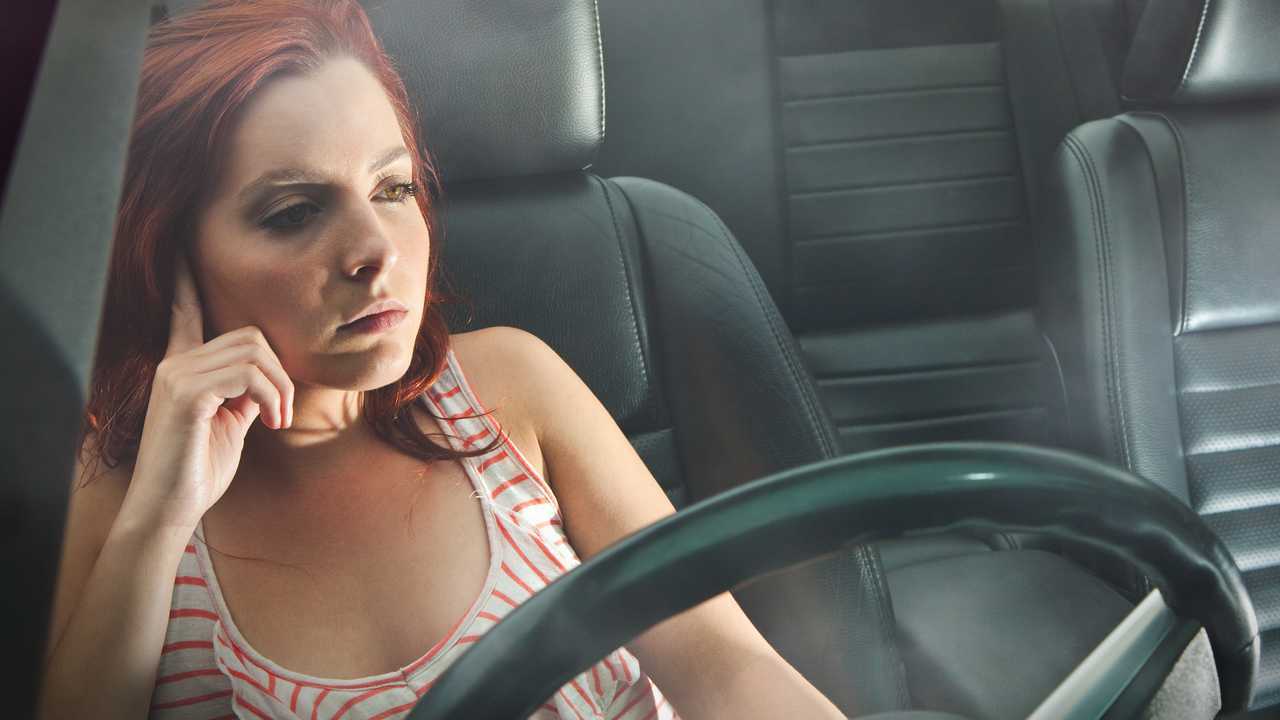 Failing to declare a mental health issue that impacts your driving could cost you £1,000.

It turns out driving with anxiety or depression can land you with a hefty fine, according to Nationwide Vehicle Contracts.

The UK's leading providers of car and van leasing points out that the Driver and Vehicle Licensing Agency (DVLA) warn drivers with a medical condition that affects their safety behind the wheel to declare it immediately – and that includes mental health issues that could have an impact. As well as possible fines, prosecution and the voiding of insurance policies are also possible.

Drivers urged to look out for signs they may be unsafe

"Many drivers with depression or anxiety may not realise that their medical condition could affect their ability to drive safely," said David Johnson, director of Nationwide Vehicle Contracts. "If you have recently been diagnosed with a mental health condition, it is important that you check with the DVLA to ensure you meet the required standards for driving as failure to do so could have serious consequences."

What's more, drivers using anti-depressants to treat mental illness are at a greater risk of causing road traffic accidents, according to a psychological study.

The study found that drivers who take Benzodiazepines are at risk because the drugs can cause drowsiness, blurred vision and problems with balance and memory.

"It is illegal to drive or attempt to drive if your ability to do so is impaired by drugs, including prescribed medication for a mental health problem," said mental health charity Mind.

"If you are taking any kind of medication, including antidepressants, it is essential you check the side effects before getting behind the wheel," added Johnson. "Some antidepressants can cause serious health symptoms, particularly when you first start taking them. If in any doubt, check with your pharmacist or GP."

You can let the DVLA know of your condition by completing a short questionnaire and, depending on the answers given, you may then be asked to take a driving test. Following that, if you are considered unfit to drive, you may be asked to voluntarily surrender your licence, especially if you experience significant memory or concentration problems, agitation, behavioural disturbance or suicidal thoughts.