Local authorities are being given a share of £2.27 million of government funding to tackle air pollution. That sum is the latest part of the Air Quality Grant, which has so far seen £64 million doled out to councils and transport authorities since its inception in 1997.

The latest batch of funding is being split between 16 projects, in a move the Department for Transport (DfT) claims will “create cleaner and healthier environments”. Proposals receiving the funding include plans to encourage the uptake of electric vehicles, as well as plans to update buses so their emissions meet the latest EU standards. 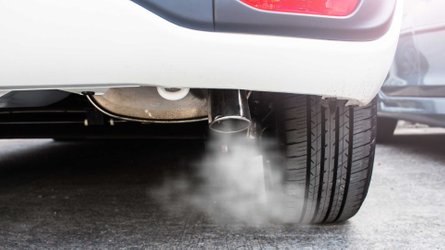 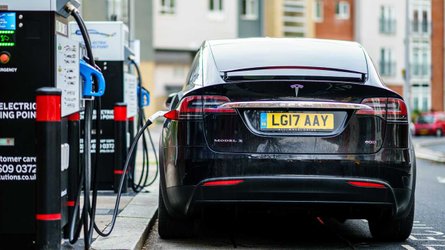 Canterbury City Council, for example, will receive more than £150,000 to install fast electric car charging points and launch an anti-idling campaign. City of York Council, meanwhile, is receiving £105,000 to create a “behaviour and awareness campaign” to encourage taxi drivers into electric vehicles.

At the same time, East Sussex County Council is getting £81,900 for a scheme that includes temporary street closures during the school run, while Oxford City Council will get £150,000 to trial a low-cost automated number plate recognition system. Oxford City Council has confirmed to Motor1.com that the system will be used to enforce the forthcoming zero-emission zone that could arrive in the city centre as early as December 2020.

Among the largest handouts, though, is the £340,000 allocated to Transport for West Midlands to retrofit “at least” 20 buses with systems allowing them to meet the Euro VI emissions standard. And further up the M6, the Cheshire town of Warrington is receiving almost £90,000 to encourage the uptake of electric taxis and install rapid charge points.

“While air pollution has reduced significantly in recent decades, we know the impact that it continues to have on communities in the UK,” said environment minister Rebecca Pow. “That is why the government is committed to not only improving air quality on a national level, but also helping local authorities take action in their own areas.

“The projects supported by this latest round of funding demonstrate how local authorities can deliver innovative solutions for their communities, and we’ll be working with them closely to offer ongoing support.”

Meanwhile transport minister Rachel Maclean said the funding was vital to help reduce the emissions caused by transport in the UK.

“It’s important that we improve air quality in communities across the country, and these grants will help local authorities create cleaner, healthier places to live,” she said. “From greener buses to improved cycling routes, we’re determined to harness innovation to make low-carbon travel the norm.”