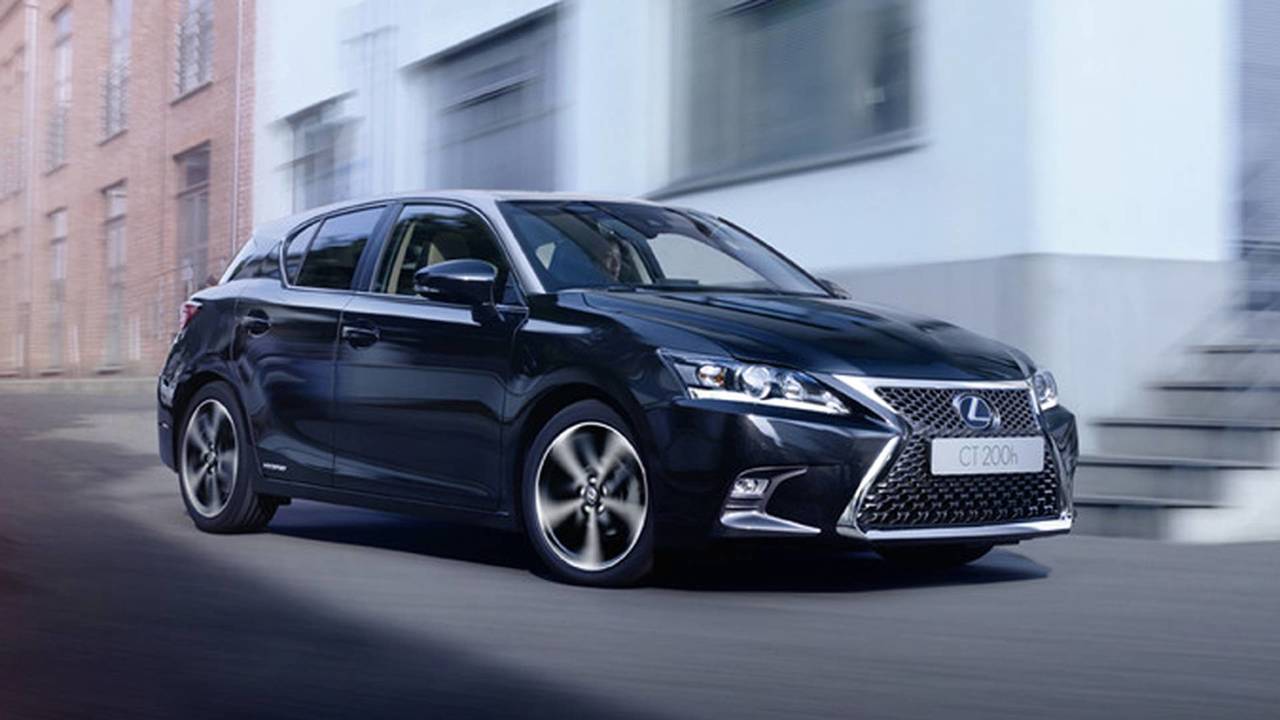 While the Audi A3 diesel was the worst.

A new survey by renowned automotive publication What Car? has named the Lexus CT as the UK's most reliable second-hand purchase. The survey, which involved more than 18,000 drivers, saw motorists monitoring their car's reliability over a period of 12 months.

Cars made by Japanese manufacturers fared will, locking out seven of the top-10 positions, the Lexus CT being top of the pile with a 99.5 percent reliability rating and problems being reported by just four percent of owners.

The Lexus CT beat the Suzuki Swift and Toyota Auris Hybrid to the top spot, with the 2003-2014 Audi A3 diesel being declared the least reliable second hand car in the UK.

While a third of all car owners surveyed had endured a fault, with non-engine electrical issues most common, followed by suspension and brake problems, 19 percent of owners said the manufacturer picked up the repair bill under warranty.

"Reliability is often at the forefront of any vehicle purchase. With nearly eight million used vehicles sold last year, there is huge scope for things to go wrong," said Steve Huntingford, editor of What Car? "By shining a light on the reliability of various makes and models, we hope to help buyers make the right decision when choosing their next used purchase."

The 10 most reliable used cars

The 10 most unreliable used cars