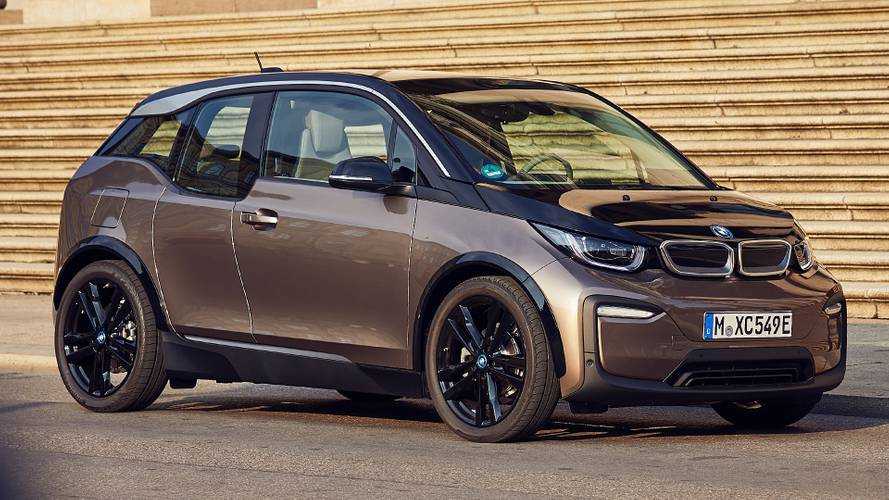 Stefan Sielaff admires BMW for coming out with the i3, but he believes those who own one haven't bought it for its looks.

BMW took just about everyone by surprise when it unveiled the i3 concept at the 2011 Frankfurt Motor Show. The quirky electric city car with a polarising design unlike any other BMW before it kept most of the showcar’s styling when it evolved into a production model a couple of years later.

It’s 2020 and yet the funky hatchback still looks as if it travelled back from the future, but there’s a least one person who thinks owners are not exactly fond of the vehicle’s appearance.

In an interview with Autocar magazine, Bentley’s design director Stefan Sielaff said that while he appreciates BMW from a design point of view for coming out with the i3, he believes those who have actually bought one don’t necessarily find it pretty:

"If we look at the Taycan, it’s still a Porsche. If you look at Tesla, they don’t look deliberately dramatic. I admire, as a designer, BMW for doing the i3, but if you speak to customers, they say it looks ugly."

Those are some rather bold claims coming from a company that promises its own EV will have a “brave” design. Having seen the fully electric EXP 100 GT concept last year, the folks from Crewe are certainly cooking up something special for their zero-emissions model. However, it will be a long wait as head honcho Adrian Hallmark previously said battery technology just isn’t ready yet for a completely silent Bentley, meaning it might not come until at least the middle of the decade.

As far as the BMW i3 concerned, the unconventional EV launched in 2013 isn’t going away anytime soon. While the i8 plug-in hybrid sports car will be axed next month, the electric runabout is expected to stick around for a few more years as a company spokesperson told German newspaper Leipziger Volkszeitung it will remain in production until 2024.

Weird BMW i3 test mule spied with the widest fenders ever

It’s worth mentioning the i3 is still available in the United Kingdom with a range-extending two-cylinder petrol engine, but its days could be numbered. Jan Freimann, BMW's manager for connected e-mobility, told Green Car Reports towards the end of 2019 that the i3 REx “has no future” since battery tech is evolving at a rapid pace, thus rendering the i3’s motorcycle engine useless. BMW has already axed this version in Europe.