Buyers show marginal increase in knowledge of EVs over past year 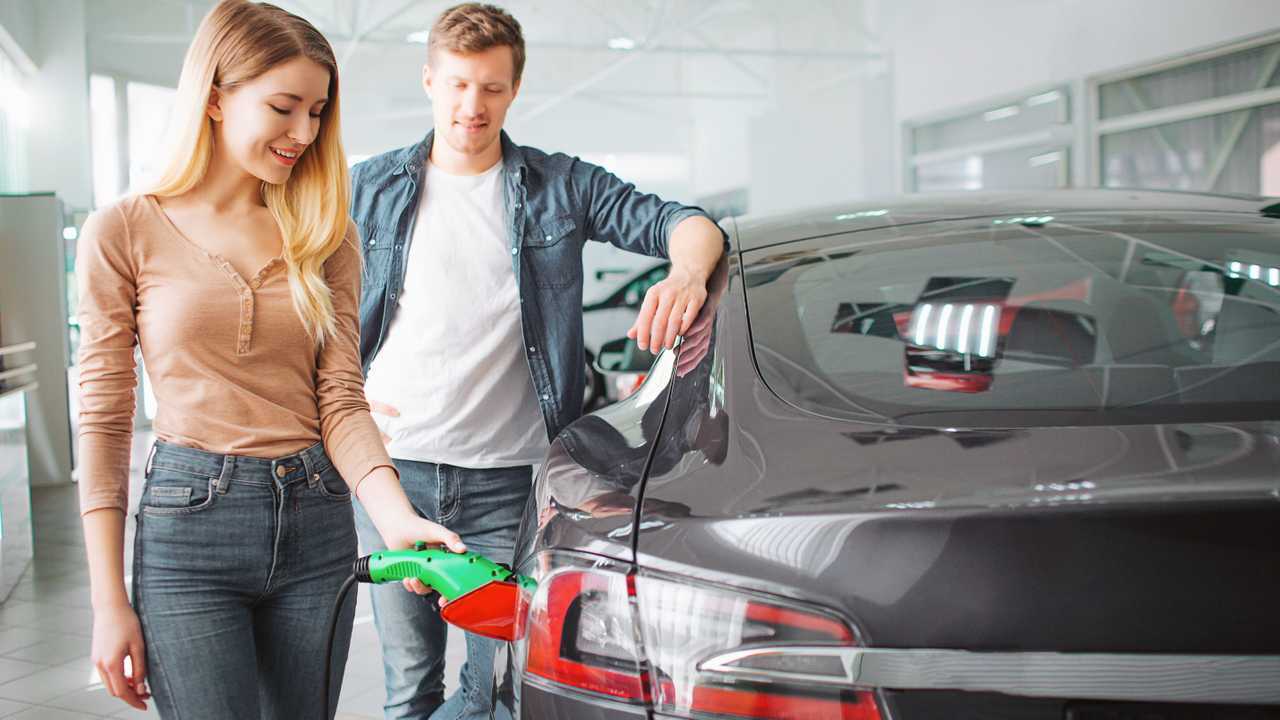 Consumers seem to be getting a little more electric vehicle-savvy.

New research has revealed a slight increase in consumer awareness and knowledge of electric vehicles. The study commissioned by online advertising specialist Encore Digital Media showed that motorists are becoming more clued-up about the zero-emission vehicles that the government currently wants us to switch to in 2035.

According to the survey of 2,000 British motorists, around a fifth (21 percent) claim to know “more than a little” about electric vehicles (EVs). Although that number seems low, it’s a three-percent increase on the 18 percent who gave that answer in last year’s edition of the same study.

At the same time, the study showed a five-percent increase in knowledge of electric vehicle manufacturers, with motorists becoming more aware of Ford, Volkswagen and Renault’s electric offerings. However, knowledge of Nissan’s electric vehicles fell during 2019, with two percent fewer drivers recognising that the Japanese company offers EVs.

A third of drivers don't know whether to go petrol, diesel or electric

Nevertheless, drivers appear to be more eco-conscious than ever before, with green issues now a consideration for 22 percent of buyers. That figure stood at 17 percent this time last year. And almost two-thirds (63 percent) of those quizzed said they were “interested” in the environmental benefits of electric cars.

Perhaps as a result, buyers are looking to electric and hybrid cars more often. Fifteen percent of buyers consider EVs their “first choice”, while 19 percent say the same of hybrid cars. More impressively, more than three-quarters (77 percent) of drivers said they would consider a hybrid car when they come to change vehicles, while two-thirds (66 percent) would consider an electric car.

Some of that increased interest seems to be down to improved perceptions of what it’s like to live with an electric car. The number who said EVs were inconvenient fell by six percent in the 2020 study, while seven percent fewer said there are still issues with infrastructure. Nevertheless, more than three-quarters (76 percent) of respondents still said the UK still needs better electric car infrastructure.

“While battery car registrations were up by more than 140 percent last year, this growth still isn’t plugging the gap left by demonised fuels types like diesel,” said Russell Kearney, head of automotive at Encore Digital Media. “With the industry commitment of making EV sales represent 10 percent of registrations by the end of 2020 in mind, and sales of EV currently sitting at one percent, to reach that target, sales would need to increase by 600 percent over the next two years.

“Our 2020 study shows a positive picture of improvement in awareness and perceptions of EVs and hybrids compared to 2019, and also identifies the areas of focus if the automotive industry is going to reach mass market EV adoption.”