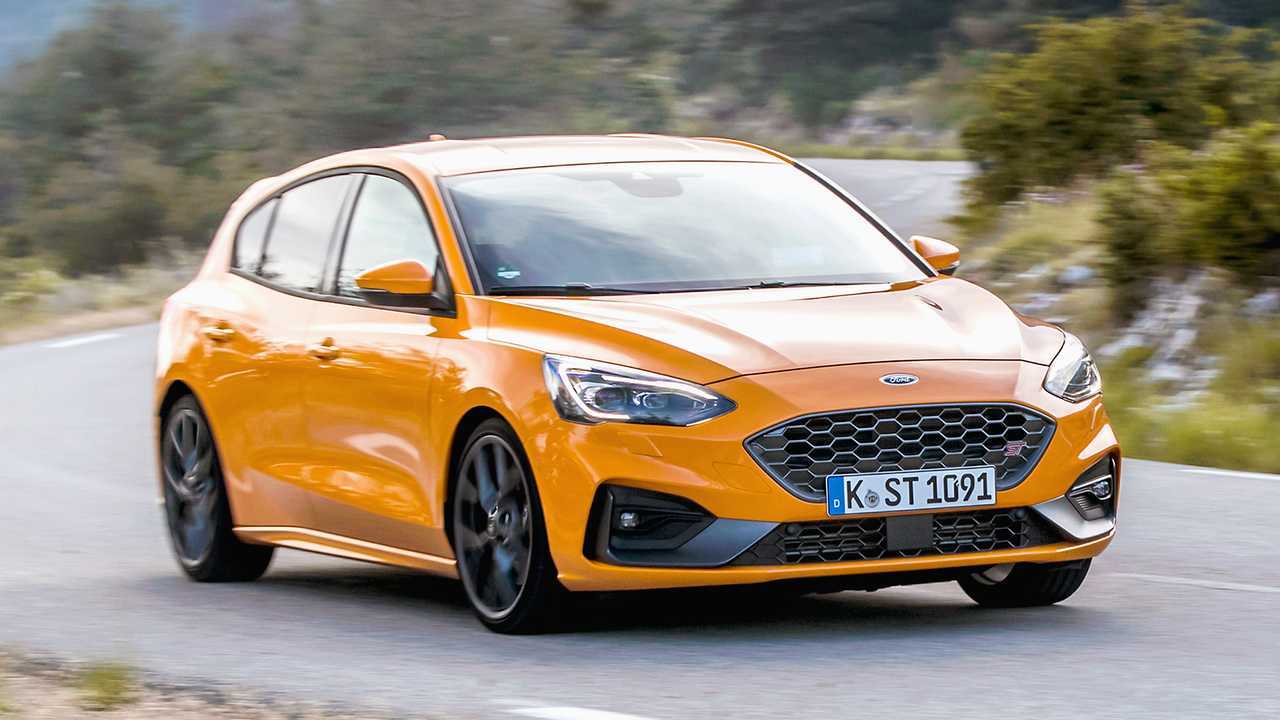 The company says the system even works in snowy or wet conditions.

Have you ever found yourself on a dark, wet country road, dipping a wheel off the edge of the carriageway? If so, Ford says it has created the technology you need to prevent you suffering the same misfortune again.

The American company’s Road Edge Detection system uses a camera positioned beneath the rear-view mirror to scan the road ahead. Covering an area 50 metres ahead of the car and seven metres to either side, the system can spot the structural differences between the road and road edge.

Using an advanced algorithm and Ford’s existing Lane-Keeping Aid, the system can “gently” steer the vehicle back on track when necessary. If the driver is still close to the edge after the initial steering input, the system will vibrate the steering wheel to prompt the driver to steer.

According to Ford, the system can detect where a paved road becomes a soft verge, gravel hard shoulder or grass, and it can even “provide steering support” on marked roads where the lane markings are hidden by snow, leaves or rain. And the system is said to work in the dark, too, with the headlights providing enough light for the camera to operate “as effectively as during the day”.

However, despite this, Ford admits the system is not foolproof. According to the firm, the algorithm may struggle with roadside features that have similar structures to the road. For example, the company says features including “paved ditches” and “concrete-covered drops” may not be detected.

The Road Edge Detection system is a standard feature on new Focus, Kuga and Puma models, and Ford says it will be among the driver assistance features rolled out into new Ford vehicles. Sadly, with the demise of the Mondeo-based SUV in the UK last year, we won’t see the feature appear on the Edge any time soon.

Rüdiger Kieneke, Ford’s driver assistance and safety electronics engineer, said the new system was a much-needed feature to help drivers on rural roads. According to the EU Commission, such roads account for the lion’s share of road casualties in Europe, and unlike urban roads, car occupants make up the majority of those.

“Rural roads can be every bit as challenging for drivers as urban streets – especially for those who may be unfamiliar with their route,” said Kieneke. “Road Edge Detection helps alleviate one concern to make journeys more comfortable and easier.”