Theft has been a problem for car owners ever since time immemorial. So much so, that ignition systems have evolved into a technology that would need the transmission of radio signals for the key to work. This then evolved to keyless entry and ignition systems, which work through proximity and relay of radio signals, allowing the owner to operate the vehicle without physically turning a key.

Car thieves, however, have also evolved – ironically, through technology as well. Using signal amplification relay devices, these outlaws can trick your vehicle into thinking that the key fob is in proximity, allowing them to unlock the doors and switch on the car. 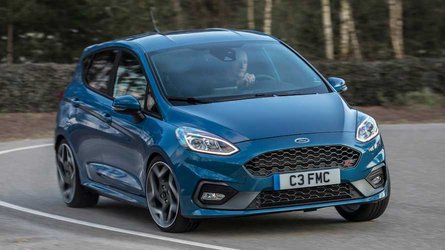 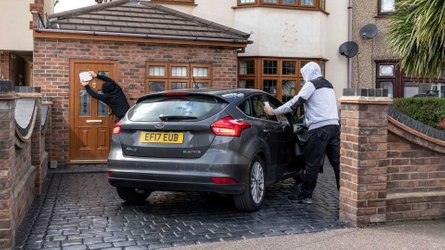 This has been a problem since 2011, and that's the very thing that allowed these thieves from driving away with a BMW M2 in Poland even without the key fob around. As the owner of the M2 accounts on his YouTube video (embedded on top of this page), the car thieves were able to duplicate the signal from his key fob and relayed it to his car parked outside – a very similar tactic to what happened with the stolen Mercedes-Benz a while back.

Even worse, these signal amplification relay devices have become cheaper than before – some of them can even be bought online. Thankfully, the M2 was recovered after one and a half hours through GPS tracking and with the help of the police.

While some brands like Ford has already begun rolling out technology solutions to this kind of car theft, there are still ways to protect yourself from this modus operandi. There are RFID signal-blocking storage boxes that you could buy to stow your key fobs in, which prevents the key fob from transmitting radio signals while in storage. Some bags or pouches are also equipped with RFID signal blockers, so we suggest you get one of those to store your key fobs upon leaving your car.

Better yet, don't park outside your house or any unsecured area, just to be safe.