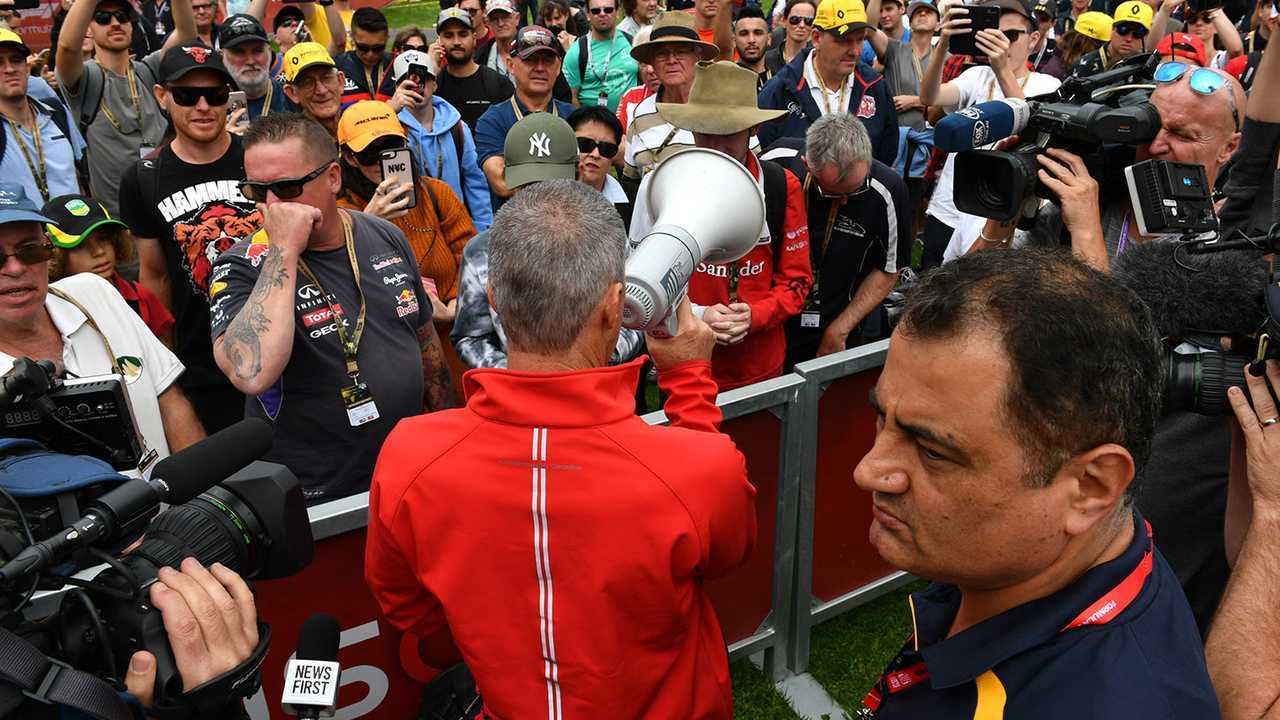 Hundreds of thousands of would-be racegoers have been left without a race to attend this weekend, following the official cancellation of the Australian Grand Prix amid the coronavirus pandemic.

The AGPC has confirmed it will swiftly begin the task of sorting refunds to eligible ticket holders.

"The point I would make to the fans is that we are going to work through with the fans on the refunds applicable to their ticketing arrangements," said CEO Andrew Westacott.

"We’re reaching out and we’re saddened for the fans."

An emotional Westacott also expressed sympathy for the businesses and contractors that could be affected by the cancellation.

"This event could not happen if it wasn’t for the ecosystem that exists in Victoria," he said.

"So not only is it the fans, but there’s the element of sadness and disappointment that we have for the 600 suppliers, the 12,000 staff that work the event on the weekend, the 180 staff that [the AGPC] has, and the family that is Formula 1."

Refunds and unavoidable contractor payments are just part of a complex financial scenario, with both the sport, the event and the Victorian government exposed to huge costs.

According to Westacott, discussions regarding who foots the cancellation bill will take place between the relevant parties in the coming "days and weeks".

"A cancellation of this nature has a lot of consequences and some of those are contractual and financial," he said.

"We will work those through with the commercial rights holder in the days and weeks following this announcement, and we will be making sure that appropriate contractual measures are looked after in that manner."