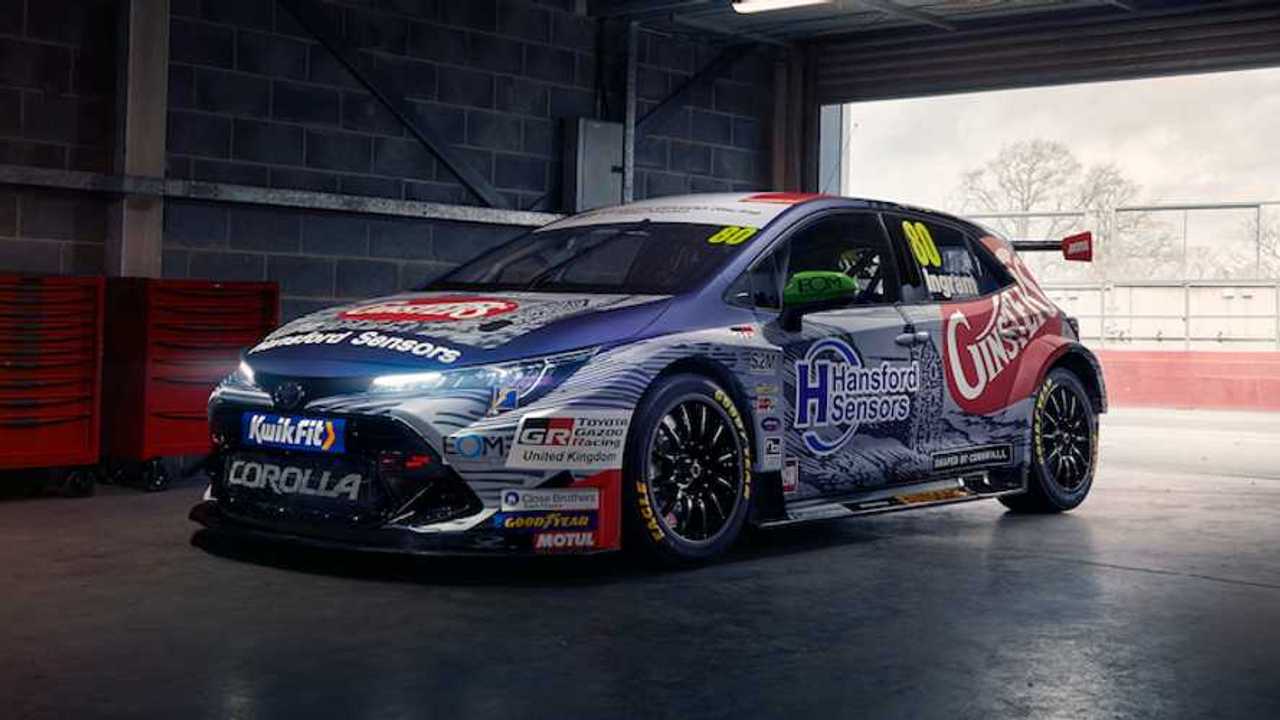 The Gazoo Racing name comes to the UK.

Speedworks Motorsport will be re-branded as Toyota Gazoo Racing UK for the upcoming British Touring Car Championship season, bringing it in line with Toyota's other factory racing efforts.

Cheshire-based Speedworks first ran as the Toyota factory outfit last season, bringing the manufacturer back into the BTCC in a works capacity for the first time since 1995. It debuted the new Corolla hatchback n 2019 after running various Avensis race cars since 2011, with Tom Ingram winning four races on the way to sixth in the championship.

Want a Corolla racer of your own?

"To see the Corolla running under the Toyota Gazoo Racing UK banner this season will be a great incentive for everyone in the team and for all our fans, as it connects us with one of the world’s most successful motorsports operations," said Christian Dick, Speedworks Motorsport team principal. "We are looking forward very much to building on our achievements during the Corolla’s debut season last year to mount an even stronger championship title challenge."

Andrew Cullis, Toyota GB product and communications director added: "We’re pleased to be able to bring our involvement in the BTCC within our worldwide Gazoo Racing activities. Just as much being about great performance and winning races, it’s a way we can help more people experience and enjoy the excitement of motorsport.

"We’re confident the proven race-winning combination of Tom, the Toyota Corolla and Speedworks will be doing just that through the season ahead."

As well as the Corolla in the BTCC, Speedworks will also be running a GT4-spec Supra in the British GT championship for former-touring car driver Sam Smelt and James Kell. The car is one of the first six to be made and the first to race in the UK.