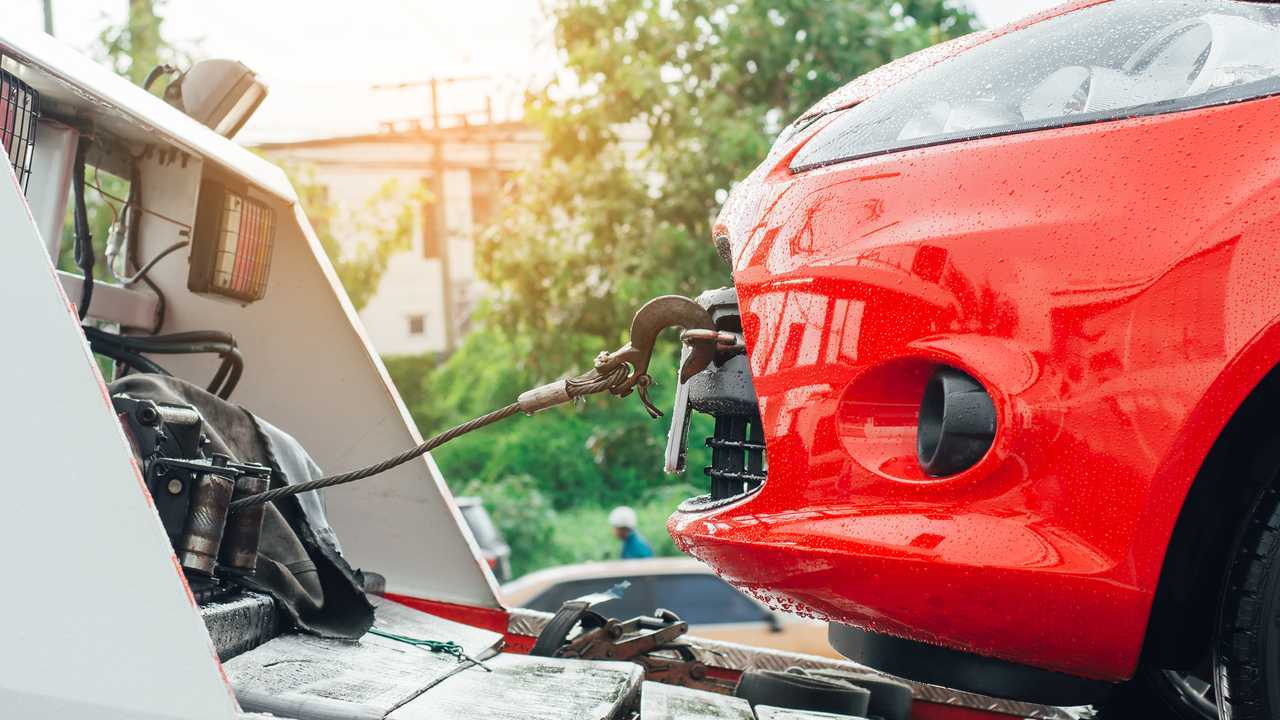 They could also lose their wheels.

Drivers who fail to return their vehicle promptly at the end of a lease deal could find themselves without a car and facing a hefty fine. That’s the reminder being issued to motorists by one of the nation’s leading car leasing companies, which is telling consumers to organise a new deal in plenty of time.

Nationwide Vehicle Contracts, one of the UK’s largest providers of car and van leasing, says finance providers are “cracking down” on vehicles that are in a period ‘informal extension’. Also known as extended hire, informal extension is the period where a customer continues to use the vehicle beyond the contract end date, continuing their agreement on a rolling ad-hoc basis.

The system is designed to bridge the gap between the end of the existing deal and the beginning of a new one, although the agreement is an informal arrangement between the provider and the customer. But some leasing companies don’t allow informal extension at all, putting unsuspecting customers in breach of contract if they don’t return their vehicle by the contract end date.

Drivers who fall foul of this could find themselves receiving a letter of warning from the finance provider, asking them to return the vehicle. If the customer does not respond, the company can repossess the vehicle without notice and, if necessary, they can demand costs of £350 or more from the customer.

As a result, Nationwide is reminding customers who wish to keep their vehicle for a longer period that they must apply for a formal extension. Such agreements typically extend the lease contract for six or 12 months. The company is also advising customers not to leave extensions to “the last minute” to avoid being left without a vehicle.

“Many customers assume they can continue their contract on an informal basis at the end of their agreement, but some finance providers don’t allow this,” said Keith Hawes, director of Nationwide Vehicle Contracts. “If you fail to return the vehicle at the end of the contract, the finance provider has the right to request the return of the vehicle at any point and, in some cases, will collect the vehicle without notice and issue any incurred costs directly to the customer”.

“Each finance provider has different rules, so it’s important you check what is permitted before you make a decision. Some funders won’t allow you to formally extend if you’re in the final weeks of your contract, so we always advise customers to ensure they contact us in enough time to ensure they aren’t left stranded without a vehicle.”