If they were stock, then the Porsche would probably win, but this McLaren has some upgrades to even the odds.

In a new video, John Hennessey's tuned Mclaren 600LT takes on a Porsche 911 GT2 RS in two drag races. First, they compete from a standing start off the line, and then they go from a 35-mile-per-hour (56-kilometre-per-hour) roll.

Hennessey's McLaren benefits from downpipes and an engine tune. The video doesn't disclose its power, but the figure must be higher than the stock 592 bhp (442 kilowatts) and 457 pound-feet (620 Newton-metres) of torque.

Porsche no longer makes the GT2 RS, but the vehicle still offer impressive performance in comparison to the latest supercars. From the factory, it bests the McLaren by making 690 bhp (515 kW) and 553 lb-ft (750 Nm) of torque.

Hennessey's tuned 600LT evens the playing field with its extra power. In the first race, the Porsche jumps out to an early lead off the line. The McLaren starts clawing back from its deficit and is a nose ahead when the road transitions from concrete to asphalt.

From a roll, the Porsche loses much of its advantage. The pair initially remain next to each other, but the McLaren starts pulling ahead. The GT2 RS is still hot on its tail at the end of the run.

The latest work from Hennessey: 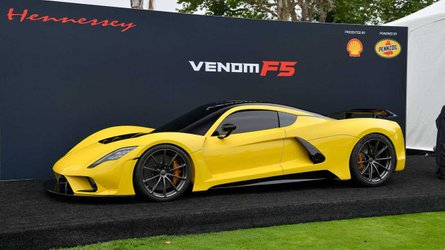 Hennessey Venom F5 is slightly stiffer than a Bugatti Chiron
⠀ 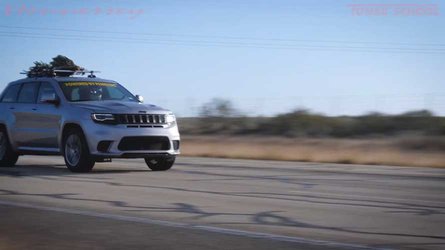 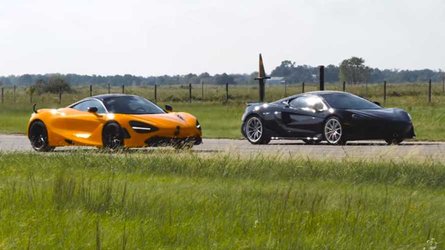 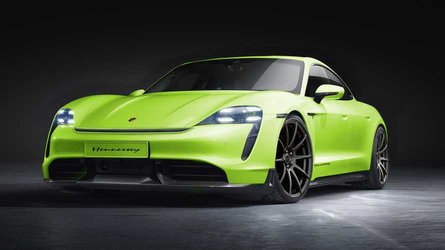 Clearly, whatever work Hennessey does to his 600LT works because we wouldn't expect a stock example's performance to beat the GT2 RS. With a few upgrades of its own, the Porsche would probably make up the performance deficit and take the lead.