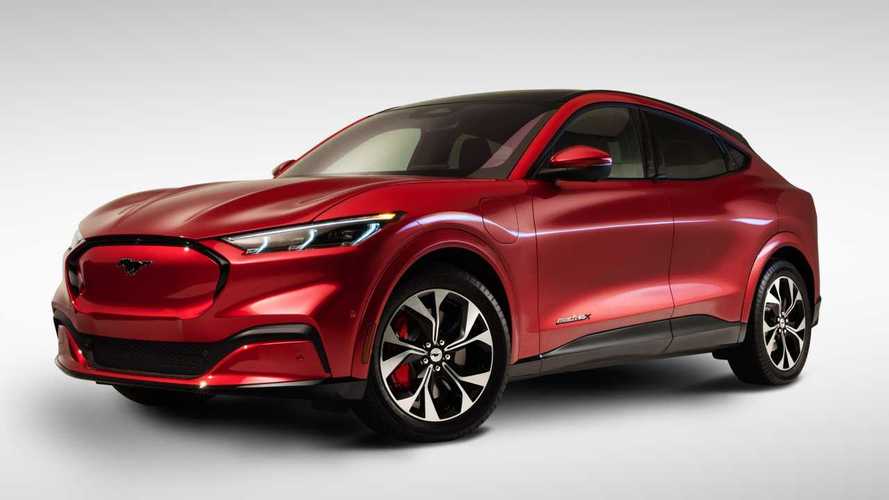 Approximately a month ago, we reported that Ford has plans to launch the Mustang Mach-E on European soil first before the model arrives in the United States. It turns out the report was not entirely accurate as a spokesperson for the company has confirmed to Motor1.com the all-electric crossover will be launched simultaneously at both sides of the big pond.

"The Mustang Mach-E will be available simultaneously in both the U.S. and key European markets late this year."

“Late this year” doesn’t specify the exact market launch schedule for the Mustang Mach-E but previous reports indicated this should happen at some point in the fourth quarter of the year. While this hasn’t been confirmed by the automaker, this new statement should probably mean customers in Europe and the United States will be able to get their hands on the EV starting from October 2020.

Meanwhile, Ford will contact clients who have reservations for the Mustang Mach-E and will work with them to turn these pre-orders into actual orders, which also includes fully specifying the vehicle.

In the UK preliminary prices range from the £40,270 base model to £46,570 for the AWD model. Estimated WLTP range is 375 and 330 miles, respectively. Figures will be confirmed at a later date.

Initial data from Ford shows that approximately 30 percent of the Mach-E reservations are for the GT model. The First Edition model, meanwhile, is already sold out for 2021.