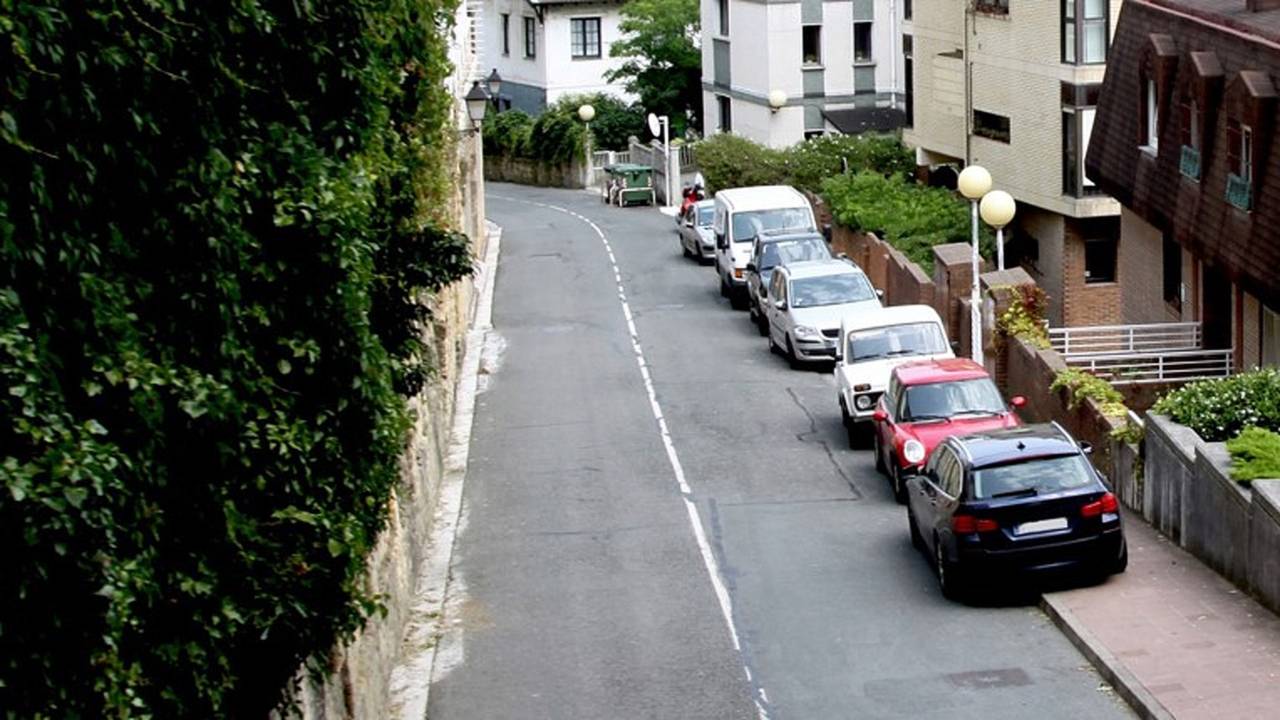 The DfT is launching a consultation on the matter.

The government could extend the ban on parking vehicles on pavements to areas across England later this year, the Department for Transport (DfT) has announced. The practice is currently only illegal in London, but the DfT says that could change to make pavements “safer for parents and disabled people”.

In a statement, the DfT said it would launch a 12-week consultation to “consider” ways to implement a nationwide ban on pavement parking, which would be enforced by local authorities. However, the statement did admit that some exceptions may be necessary, with a “tailored” approach becoming a possibility.

The DfT claims the proposals, which will enter the consultation this summer, are designed to “improve the lives of people with mobility or sight impairments, as well as parents with prams”, who might otherwise be forced into the road to get around parked cars. The department cites information gathered last year, which found that pavement parking was problematic for 95 percent of respondents who are visually impaired and 98 percent of wheelchair users.

“Vehicles parked on the pavement can cause very real difficulties for many pedestrians,” he said. “That’s why I am taking action to make pavements safer and I will be launching a consultation to find a long-term solution for this complex issue. We welcome the Transport Select Committee’s recent report and share their drive to tackle pavement parking and improve people’s daily lives.”

However, the RAC has warned that a blanket ban on pavement parking would be “complex”, because of the lack of uniformity in the nation’s roads. The organisation’s head of roads policy, Nicholas Lyes, said pavement parking was sometimes necessary on narrow roads, and better guidance was preferable to a ban.

“Blocking pavements impacts most on those with disabilities and those pushing buggies and creates unnecessary danger for pedestrians,” he said. “In short, nobody should be forced into stepping into the road to get around a vehicle that has taken up pavement space, so the government is right to explore giving local authorities additional powers to enforce this type of selfish parking.

“However, outlawing pavement parking as a whole is more complex because not all streets in the UK are the same. For example, some drivers will put a tyre up the kerb on a narrow residential street to avoid restricting road access to other vehicles while still allowing plenty of space for pedestrian access. Therefore better guidance and a definition of what is and isn’t appropriate would be a more practical solution, rather than an outright ban.”