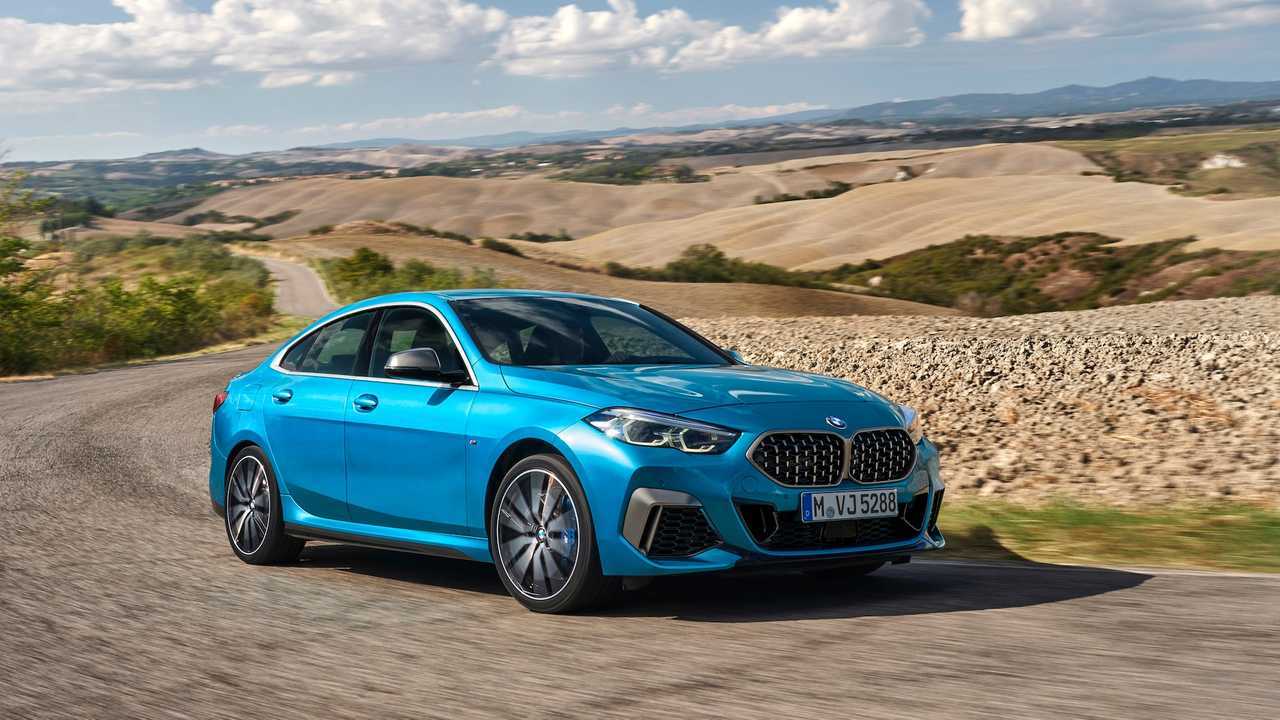 The first cars will meet their new owners on Saturday (March 14).

The first deliveries of BMW’s new four-door 2 Series Gran Coupe will arrive with their new owners on Saturday, the German manufacturer has confirmed. The newcomer, which will be offered alongside the existing two-door 2 Series Coupe and Convertible models, uses the same platform as the 1 Series hatchback and starts at £25,815.

Upgrading to the M Sport trim gets you leather upholstery, larger 18-inch alloys and, of course, the M Sport aerodynamic body styling, which incorporates beefier bumpers. Inside, you get the Live Cockpit Professional infotainment system, as well as an M Sport leather steering wheel, while the M Sport also gets M Sport suspension.

At present, just three engines have been confirmed for the UK market, with the 1.5-litre 218i petrol representing the entry-level option. That 138 bhp unit drives the front wheels, providing acceleration from 0-62 mph in 8.7 seconds and returning up to 47.1 mpg according to the new WLTP fuel economy test.

But crowning the range is the M235i xDrive, which has a massive 302 bhp. Like the 220d, that power goes through an eight-speed automatic gearbox, before arriving at all four wheels. With that power on tap, the top-of-the-range car will manage 0-62 mph in 4.9 seconds, before it hits the electronic buffers at 155 mph.

As well as offering impressive power, though, the M235i xDrive also comes with its own trim level. You can’t have a Sport or M Sport version, so prices start at a lofty £37,255, and that gets you a range of goodies. It has its own 18-inch grey alloy wheels, as well as its own suspension set-up and a rear spoiler. The top-spec car gets an M Performance exhaust system, too, plus a limited-slip differential on the front axle and a launch control system within the gearbox.