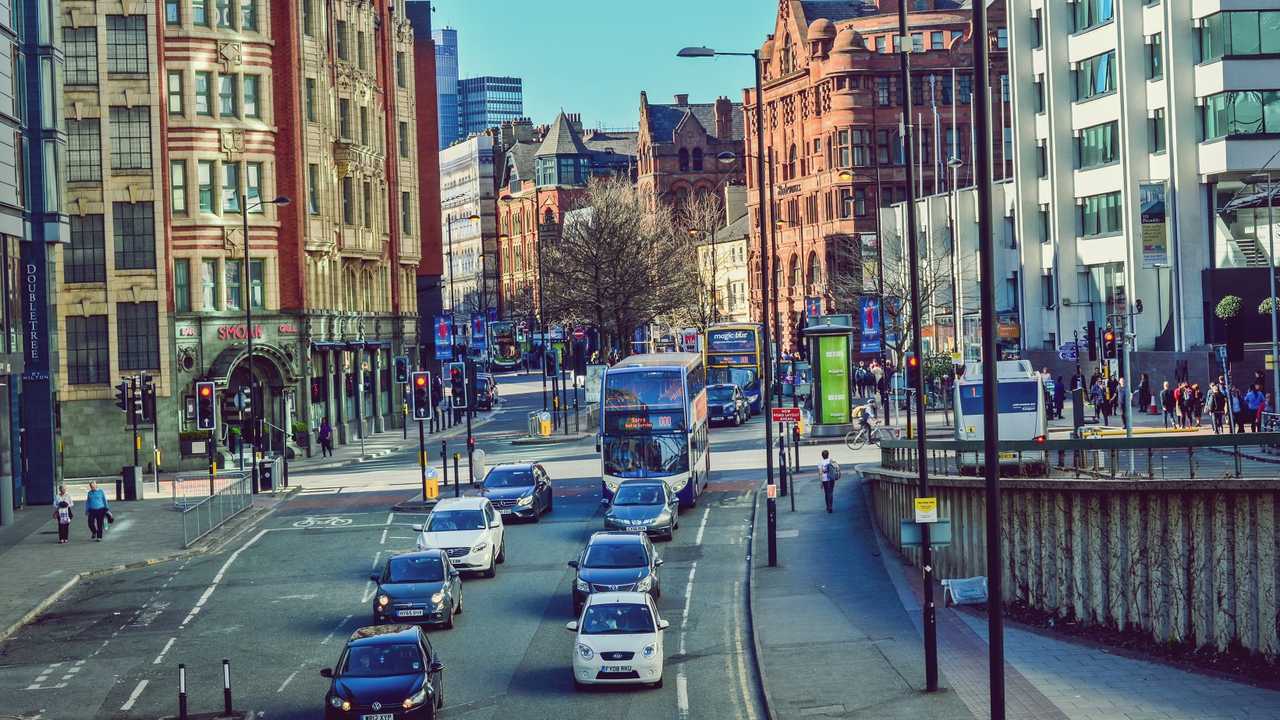 That includes a £2.5 billion fund to fix potholes on local roads.

The government has confirmed it will invest £27 billion in Britain’s road network over the next five years, including a £2.5 billion fund to fix potholes. The announcement, which came as part of Chancellor Rishi Sunak’s first Budget speech, came alongside a pledge to keep fuel duty at its present rate.

In his speech to the assembled MPs, Sunak pledged £500 million a year over the next five years in a bid to fix the UK’s scarred road surfaces. He claimed the funds would be enough to fill 50 million potholes by the end of this Parliament.

At the same time, Sunak promised to invest in more than 20 road connections to UK ports and airports, as well as changes to more than 100 junctions and more than 4,000 miles of new roadway. In particular, the Chancellor pledged to work on the A303 near Stonehenge, as well as improvements to the A46 in the Midlands and building the Pant/Llanymynech bypass on the Welsh border near Oswestry.

More of the government's motoring initiatives:

Government dishes out £93m to fix roads and bridges

Other projects include “interventions” to ensure bridges do not fall into disrepair, rapid charging points for electric vehicles and a £400 million fund to begin replacing old sections of concrete pavement on motorways. However, the government’s documentation says completing the project could take 25 years.

“Today, I’m announcing the biggest ever investment in strategic roads and motorways - over £27 billion of road,” said Sunak. “That will pay for work on over 20 connections to ports and airports, over 100 junctions and over 4,000 miles of road. I’m also announcing new investment in local roads, alongside a new, £2.5 billion pothole fund. That’s £500 million every single year - enough to fill 50 million potholes by the end of this Parliament. We promise to get Britain moving and we’re getting it done.”

Cllr David Renard, the transport spokesman for the Local Government Association (LGA), which represents councils, said the investment in pothole repairs was welcome.

“We are pleased the Chancellor has listened to and acted on our calls for significantly more funding to fill and repair potholes,” he said. “Fixing our roads is a top priority for councils, who fix a pothole every 17 seconds. We look forward to seeing the details of how this money will be allocated between councils. Extra funding will help councils to do more to maintain our roads, and will go a long way to help tackling our local road repairs backlog.

“To help councils go further to maintain our roads, they need devolved infrastructure and public transport budgets – ensuring a funding allocation in advance for five years, which would enable them to deliver infrastructure improvements that allow people to move around in less carbon intensive and more sustainable ways.”

Meanwhile, Sunak also pledged to maintain the freeze on fuel duty that has been in place since 2011, when George Osborne was Chancellor. It comes after some feared an increase in the tax as the government attempts to lure drivers into electric vehicles. Instead, though, Sunak opted for a carrot-over-stick approach, choosing to confirm the continuation of the Plug-In Car Grant that sees eligible buyers receive money off a new electric car.

The RAC said the Budget was positive in the way it offered hope for drivers in the present and future.

“Today the Chancellor has chosen to give a boost to drivers of today’s vehicles with a fuel duty freeze while also investing in tomorrow with funding for rapid charging hubs for electric vehicles, an extension to the plug-in car grant, funding to repair Britain’s roads and a commitment to spend on our motorways and strategic roads,” said RAC head of policy, Nicholas Lyes.

“We welcome the Chancellor’s freeze in fuel duty which will be a relief to drivers up and down the country. While the Chancellor might have been tempted to increase duty, the reality is that for millions this would have simply increased their everyday driving costs and done nothing to encourage them to switch to cleaner vehicles. And while many want to seek alternative transport options to using their vehicles for some journeys, in so many parts of the country reasonable public transport provision simply does not exist.

“We also welcome a commitment from the Chancellor to extend the plug-in car grant until 2022-23, something we called for and which will provide a real long-term boost for drivers who plan on changing their vehicle in the next couple of years but find the current upfront costs prohibitive.”

However, Lyes also said that the government’s funding for pothole repairs would not be enough to solve the problem, which the Asphalt Industry Alliance last year claimed would take £9.7 billion of investment to fix.

“While additional funding from the Chancellor to fix our local roads is helpful, what has been committed is simply not enough,” he said. “The condition and maintenance of local roads continues to be a major concern for more than a third of drivers, with a majority believing the state of local roads has worsened in the last year. However, £2.5bn over the course of five years may not be adequate, particularly if the UK is hit by extreme winter weather.

“Finally, we are pleased with the commitment from the Chancellor to continue the investment in our strategic road network. Congestion is a major concern for over a fifth of drivers and it is vitally important that we continue to keep both drivers and Britain moving.”