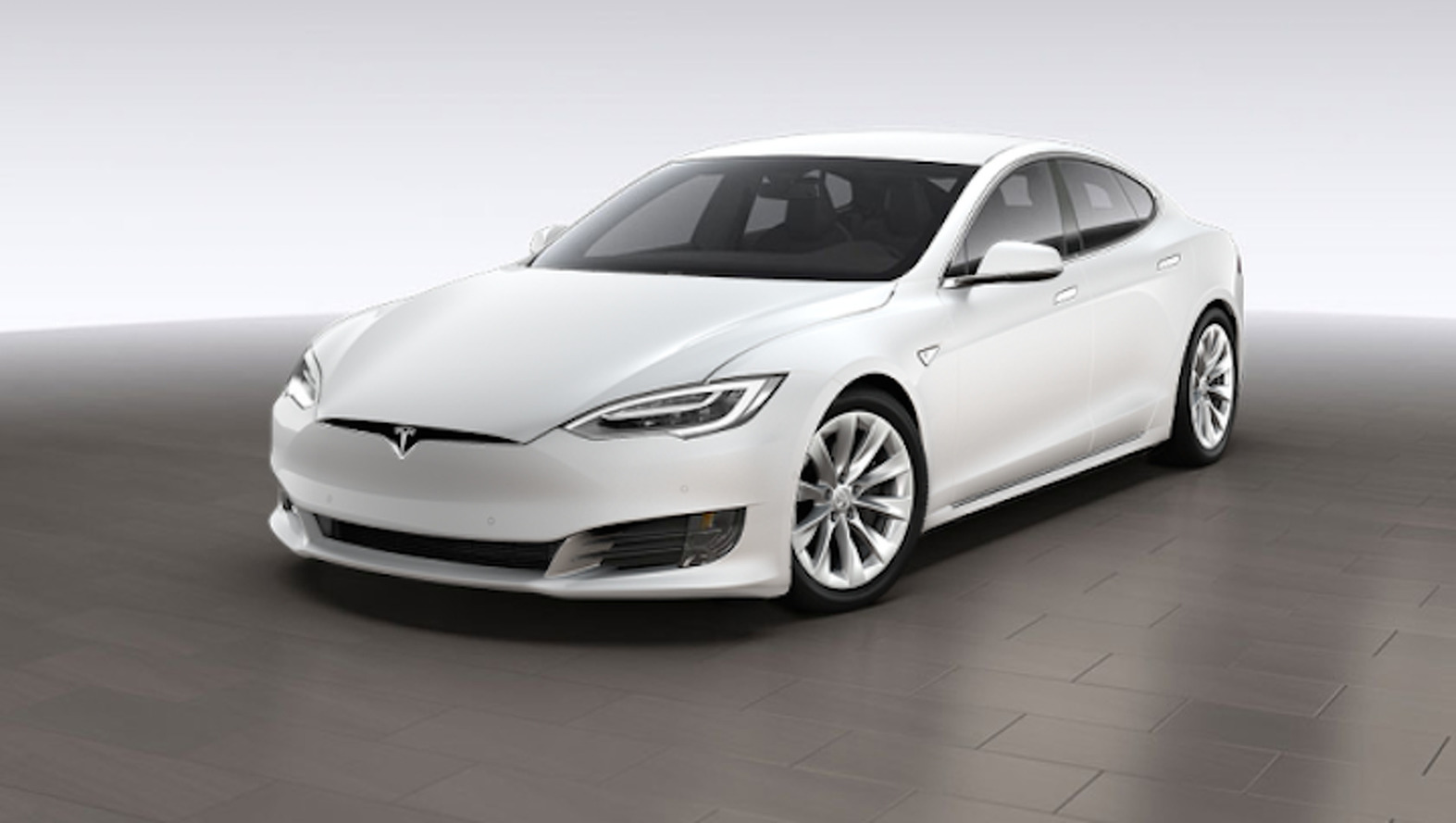 The Tesla Model S entered the top 10 list of the most popular used electric cars cars in January according to DesperateSeller.co.uk, but the Nissan Leaf remained the nation's favourite used EV.

Behind the Leaf was the Renault Zoe and Jaguar I Pace as demand for used EVs doubled compared to one year ago.

"The Model S entering our top 10 most-advertised EVs marks yet another breakthrough for Tesla in the UK," said Rod Joseph, director at DesperateSeller.co.uk. "The fact that they’re becoming readily available second-hand is fantastic news for the used sector because their appeal goes beyond automotive – they attract tech-heads who don’t want any old battery-powered car, they want a Tesla.

Some used EVs are appreciating in value

"With the Model 3 being named UK Car of the Year 2020, it’s been a great few weeks for Elon Musk’s brand on this side of the Atlantic.

"Over the last 12 months we’ve seen a dramatic increase in the number of used electric cars for sale, up from 1.1 percent to 2.3 percent of all vehicles advertised. From hatchbacks to SUVs to vans, there are now attractive EV options across a wide range of body styles and price points. That said, it should be recognised that petrol engines are likely to remain dominant for several years yet, so used uyers need to weigh up what’s right for them."