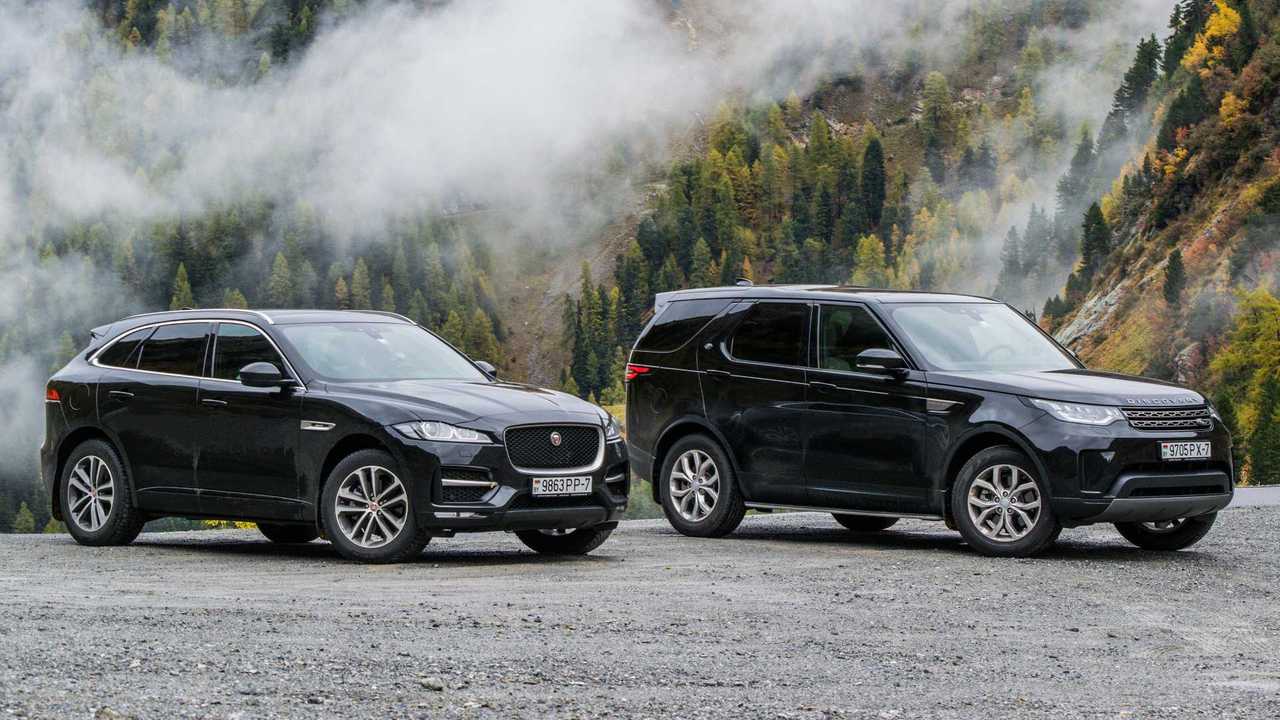 Its profit margin could be hit by as much as three percent for the 2020 fiscal year.

Jaguar Land Rover's profits could face a hit due to the coronavirus outbreak because its sales suffered in China during the epidemic. The company, currently in the midst of a turnaround plan, could see its profit margin hit by as much as three percent for the 2020 fiscal year.

In a statement the company said that its earnings before interest and tax could be lower than anticipated because of the decrease in sales brought about by the crisis.

"Recognising the present situation is highly uncertain and could change, the reduction in China sales resulting from the coronavirus presently is estimated to reduce Jaguar Land Rover's full year EBIT margin by about 1 percent," Jaguar Land Rover owner Tata said.

As well as sales in China, production there and elsewhere has also been hampered with plants being shutdown and supply chains severely effected. Jaguar Land Rover event resulted to transporting some components out of China in suitcases on commercial flights.

"Suppliers in China are resuming operations but remain below full capacity."

Despite that, Jaguar Land Rover has been able to avoid any prolonged part shortages by remaining in close contact with suppliers and increasing its reliance on air freight.