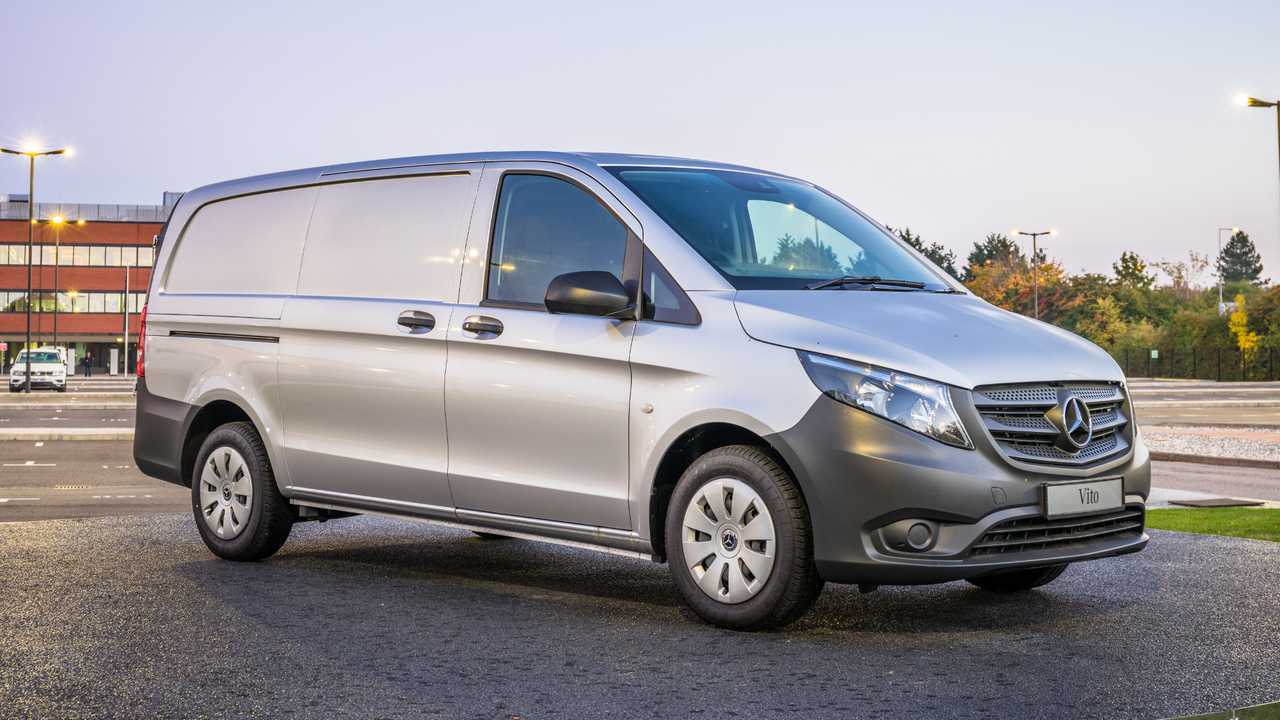 But a strong January means year-to-date sales are still up.

New van sales in the UK declined by two percent in February, ending a two-month period of growth in the market. It comes after the new car market also crumbled, with registrations down by just under three percent during the second month of 2020.

Figures from the Society of Motor Manufacturers and Traders (SMMT) showed a total of 14,103 vans weighing 3.5 tonnes or less registered on these shores last month. That’s down from the 14,384 registered during the same month in 2019.

That came despite a growth in the market for vans weighing between two and 2.5 tonnes. That crowded sector of the market, which made up about a fifth of all new light commercial vehicle registrations, saw almost 2,700 new vehicles registered last month — up more than nine percent on the same month last year.

Add in a 10-percent decline in pick-up truck sales — down from more than 1,500 in February last year to just over 1,350 in 2020 — and an 11-percent reduction in the popularity of sub-two-tonne vans and the drop-off in sales was inevitable.

The SMMT’s chief executive, Mike Hawes, said the contraction in the market was “concerning”, although February is often a quiet month ahead of the new number plate arriving on March 1.

“It is important to remember that February is usually a quiet month ahead of the March plate change,” he said. “However, the dip in registrations is concerning at a time when fleet renewal is more important than ever. The upcoming Budget is an opportunity for the government to bolster confidence in the market with supportive fiscal measures to encourage operators to invest in their fleets, because getting more of the latest, cleanest models onto our roads is good for business and the environment."

However, despite the doom and gloom surrounding the month of February, van sales in the first two months of 2020 have been strong. Admittedly, combined registrations for 2.5-3.5-tonne vans in January and February have been slightly down, with just over 22,200 registered, but sales have generally been up.