Nissan carrying on with UK production plans despite Brexit fears 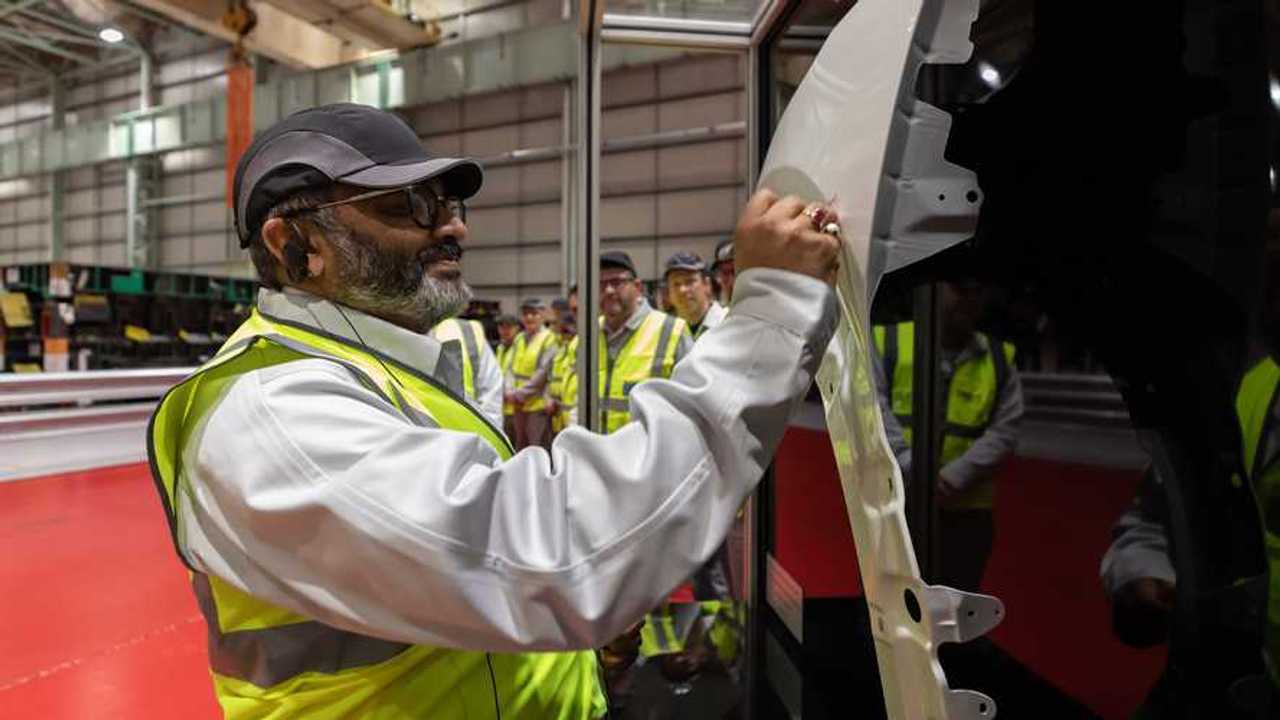 A deal hasn't been reached with the EU yet, but Nissan is still planning to make cars in the UK.

While many carmakers are holding off with future plans amid Britain's ongoing trade negotiations with the European Union, Nissan is pushing ahead with plans to produce the new Qashqai at its Sunderland plant.

The Japanese carmaker made the decision to continue with its UK production plans back in 2016 following a guarantee from the British government, but it has since warned that post-Brexit tariffs could render its UK and mainland Europe production operations could be unsustainable.

It has invested £400 million in a new stamping line at the factory, which is the UK's biggest car factory, employing more than 7,000 people to produce the Juke and Leaf as well as the Qashqai. It produced nearly 350,000 cars last year alone.

The press on the new stamping line weighs more than 2,000 tonnes and has taken 18 months to install.

"Watching the first perfect panels coming off the press was a proud moment, and is a reflection of the tremendous skills we have here on Wearside," said Steve Marsh, vice president of manufacturing at Nissan's Sunderland plant. "Juke is an iconic model. I know I speak for the whole plant in saying how proud we are to see the fantastic new version out on the roads, and that we are determined to keep delivering it to the quality levels our customers have come to expect."

The investment comes after a £100m investment ahead of the launch of the new, second-generation Juke. Nissan is planning to invest £1bn into the plant by over five years and for certain elements of the investment, Nissan has received support from the UK Government’s Department for Business Energy and Industrial Strategy.