Bentley wants Brexit deal sorted before focusing on the US 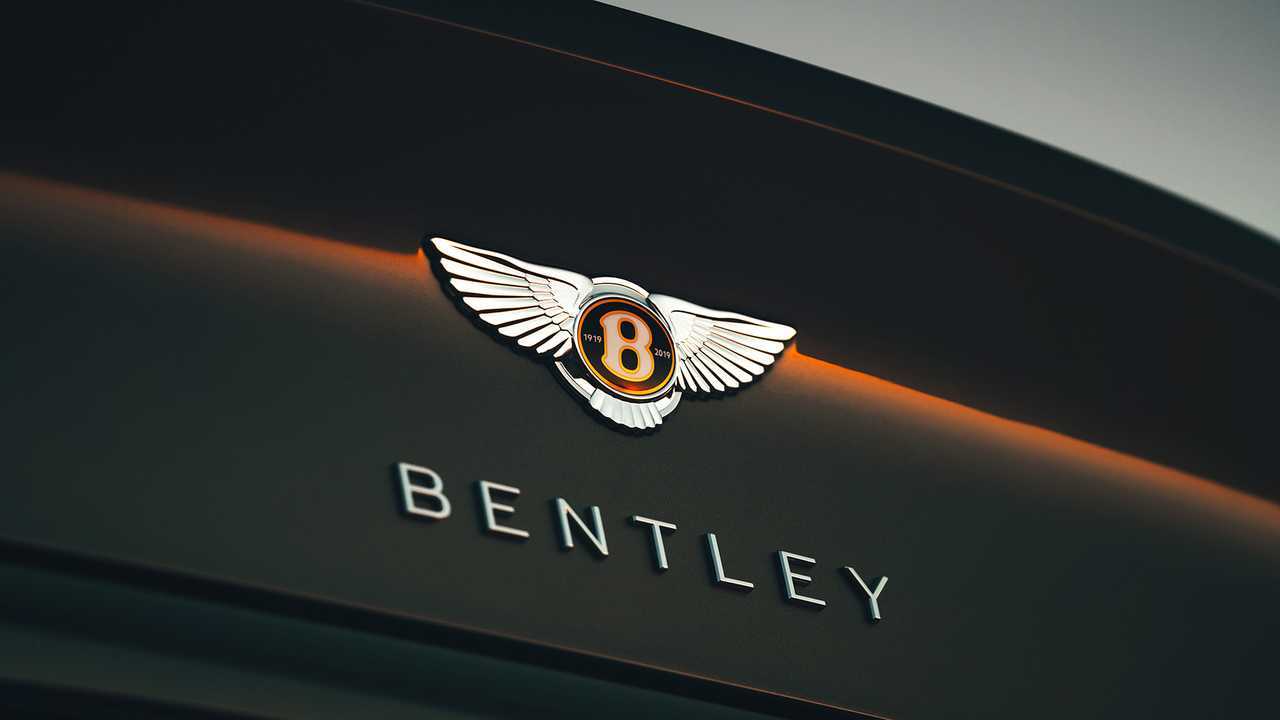 While a UK-US deal could be hugely beneficial, Bentley wants affairs closer to home sorted first.

Bentley has its sights set on the UK securing free trade with Europe before it focuses on the US market as negotiations over Britain's new deal with the European Union following Brexit continue.

Britain already has a trade agreement with the US, but it has yet to strike a comparable deal with Europe, and should tariffs be imposed, it could cause trouble for many carmakers with UK operations, including the Volkswagen-owned Bentley which produces cars in Crewe.

The latest on Brexit

"As a luxury player with 24 percent of our sales in the EU and 90 percent of our parts purchases..., it would help us greatly if we didn't have to pay more for them or get less margin back for the products that we finish and send," CEO Adrian Hallmark told Reuters. "When we look at the current model, where we just bring in built bodies and then do everything else here, it may be that we do more outside of the UK and then do the rest here. It may shift the balance but we're a long, long way from those discussions."

Bentley sells 24 percent of its output to Europe, but it could be faced with a 10 percent tariff on cars exported to there, and another four percent tax on components brought into the UK.

Bentley's position is one shared by Aston Martin and McLaren, the latter of which could see its share prices drop me as much as six percent if it is faced with EU tariffs.

"Our competitors coming into the UK would have the same tariffs," McLaren boss Mike Flewitt told Reuters. "It makes no sense. Who wins if you put a tariff on?"