Aston Martin to replace AMG V8 with its own electrified V6 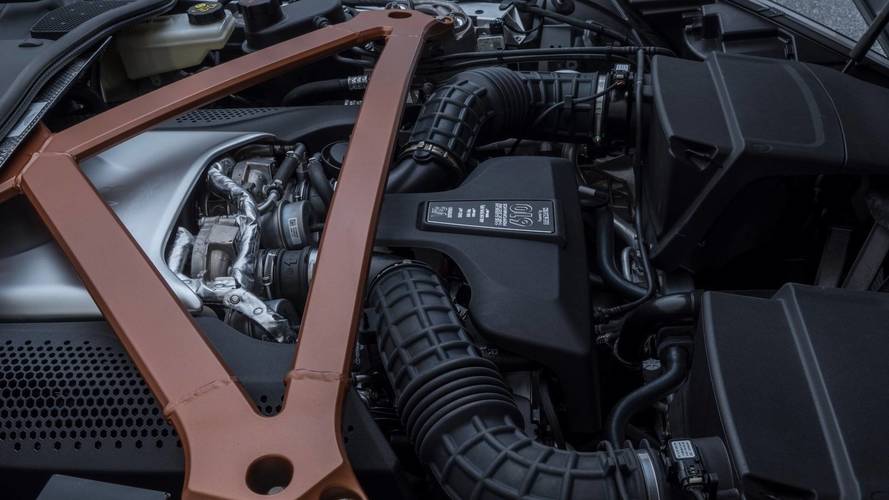 Mercedes-AMG’s long-term decision to phase out its V8 engine means Aston Martin will have to look for an alternative solution and find a replacement for the powertrain, which currently powers the Vantage, DB11, and new DBX. It turns out the answer will be a new, electrified V6 engine developed internally.

This is what Andy Palmer, CEO of the British manufacturer, told Car and Driver in a phone interview, which replaced the planned talk between the publication and Aston’s head honcho in Geneva. Palmer basically confirmed the new V6 unit will effectively replace AMG’s V8.

“Mercedes have made no secret of where their engine technology is moving to, and obviously we don't foresee four-cylinder engines in our Astons," he told the publication. "So we’ve got to make our own journey."

Aston Martin has no expertise in developing V6 engines but Palmer believes the engineers of the brand will ensure the powerplant delivers brand-appropriate characteristics. Hybridisation will be a key part of the project, he added.

"The key is sound, tuning the pipes to make it sound like an Aston," Palmer commented. "Obviously we can use the hybrid system and the electric motor to fill in on torque so you can compensate for the cylinder size with the electrical assist. As long as it feels like a V8 and sounds majestic, I think it's a perfectly sensible way to go, and a lot more sensible than an [inline] four would be for us."

Palmer also confirmed the supercar manufacturer remains committed to the V12 engines. According to Car and Driver, Aston Martin will move production of the V12 from Cologne to the United Kingdom, where the new V6 will also be assembled. "I hope the V12 is around for a good while longer. You can see in the longer term it won't last, but certainly over the next few years we can continue to produce V12 engines and we can make them more CO2 friendly,” Palmer added.