Williams 'unrecognisable' compared to 12 months ago 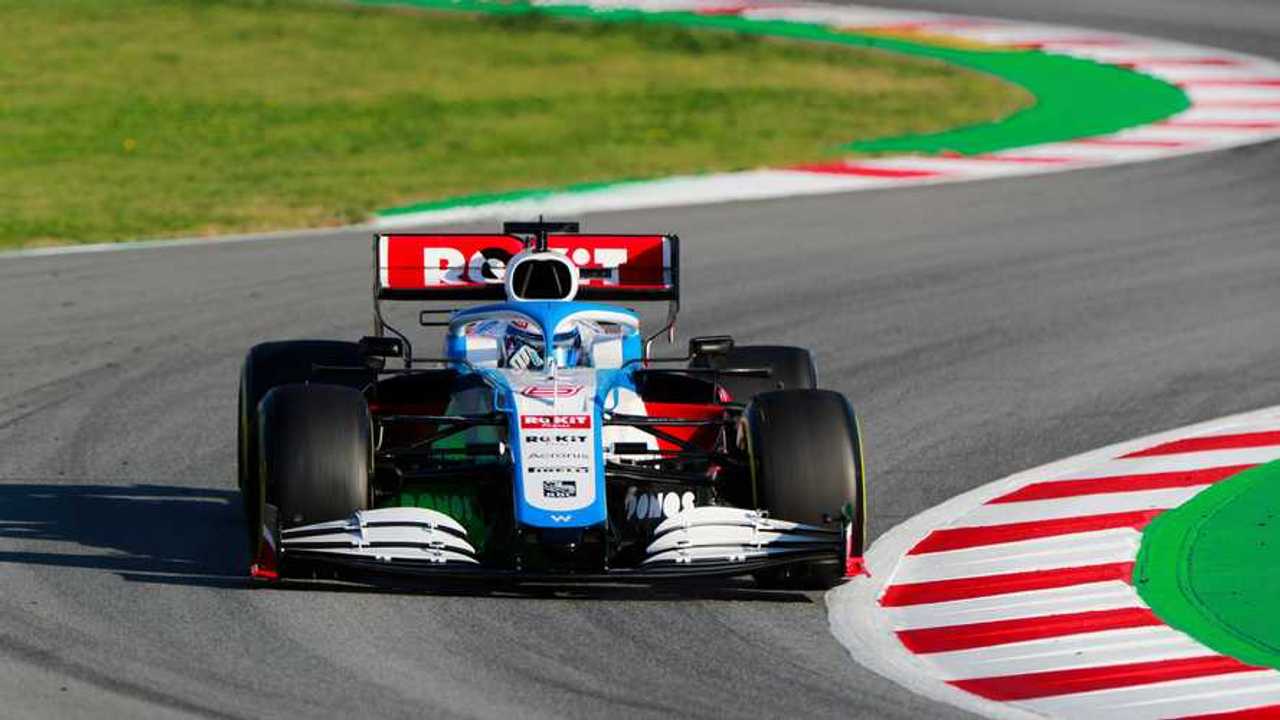 Williams is now “unrecognisable” as a business from 12 months ago after making a series of changes in response to its recent on-track Formula 1 struggles.

Williams slumped to its worst-ever season in F1 in 2019 as it scored just a single point, spending the year well off the pace and unable to compete with the midfield teams.

It marked the second straight year Williams had finished last in the constructors’ championship, but prompted the team to review its internal processes and structures.

The team enjoyed a more successful start to pre-season testing last week, hitting the track early with a filming day before racking up four largely-clean days of mileage.

Discussing the aims for Williams in 2020, deputy team principal Claire Williams said she hoped to see it make continued progress as the impact of the internal changes begins to show on-track.

“We are still on our journey to recovery, and we’re still putting bricks in the wall in order to achieve that,” Williams said.

“I think for everybody that’s been working behind the scenes at Grove over the last 12 months, we’ve all undergone a huge transformation and change, and what we would like to see now is the rewards of that change.

“The business is really unrecognisable from where we were with everything, whether that be structures or processes, policies etc, how we go about designing and building a race car is very different to what it was from 2018 and prior to that.

“I’m so pleased to see that changes that we have made have been embraced by everybody within the team, and I think we are starting to see some rewards from those changes that we’ve put in place.

“We’ve still got a long way to go to get Williams back to where we want to see it.”

Many of Williams’ struggles in 2019 stemmed from a late car build that caused it to miss the first two-and-a-half days of pre-season testing.

The team opted to outsource some of its manufacturing for the 2020 car to avoid a repeat, and installed a new, comprehensive review system to keep the project on time.

“We’ve left no stone unturned to investigate how every step of that process works, and made necessary changes where we needed to,” Williams explained.

“There are some headline areas that we focused on, so putting a very comprehensive planning function in place is something that we’ve done.

“We now have a planning team, eight-strong, with certain areas of the business that each individual is focused on to make sure we see a design through and aero right through to the end of the process.

“The planning function is not something that we’ve had, certainly in that regard, for a number of years at Williams. That was one of the major reasons we fell down last year, not getting our car to testing.

“You can sense the difference in the team, the greater level of communication in all the areas across the department.

“The spirit has always been there, but it’s there more than I’ve ever seen it before.”