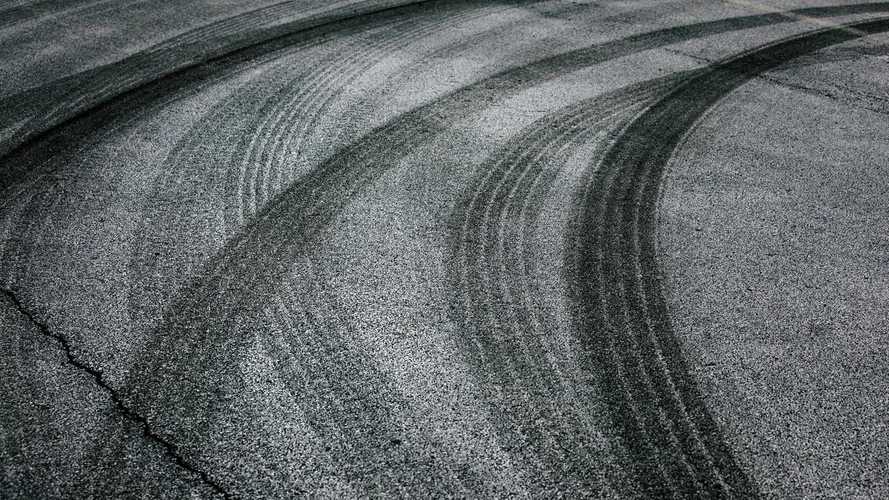 And yet it remains unregulated.

When it comes to pollution from cars, a lot of the focus is on exhaust emissions. We're already seeing a dramatic switch to electric and other alternative forms of propulsion as bans on the sale of petrol and diesel cars draw ever-closer, but what about the pollution from tyres?

It's not something really ever talked about, but according to new research from Emissions Analytics, pollution from tyre wear could be as much as 1,000 times worse than pollution from exhaust emissions.

The harmful particle matter from tyres is a growing environmental concern, and with more an more larger and heavier vehicles like SUVs taking to the roads, the problem is only getting worse. Heavier electric vehicles are also contributing to the issue.

Unusually, unlike exhaust emission regulations, tyre wear pollution isn't regulated whatsoever. Exhaust emissions are so strictly governed that cars these days tend to emit very little particulate matter, but the same can't be said for tyres, or even brakes which pose a similar issue.

The regulated exhaust emission limit is 4.5 milligrams per kilometre, but tyre wear 'emissions' could be as much as 1,000 times that, with rough roads, under-inflated tyres, and budget tyres causing the biggest issues.

"What is even more frightening is that while exhaust emissions have been tightly regulated for many years, tyre wear is totally unregulated – and with the increasing growth in sales of heavier SUVs and battery-powered electric cars, non-exhaust emissions (NEE) are a very serious problem."

Nick Molden, CEO of Emissions Analytics added: "The challenge to the industry and regulators is an almost complete black hole of consumer information, undone by frankly out of date regulations still preoccupied with exhaust emissions. In the short term, fitting higher quality tyres is one way to reduce these NEEs and to always have tyres inflated to the correct level.

"Ultimately, though, the car industry may have to find ways to reduce vehicle weight too. What is without doubt on the horizon is much-needed regulation to combat this problem. Whether that leads to specific types of low emission, harder wearing tyres is not for us to say – but change has to come."