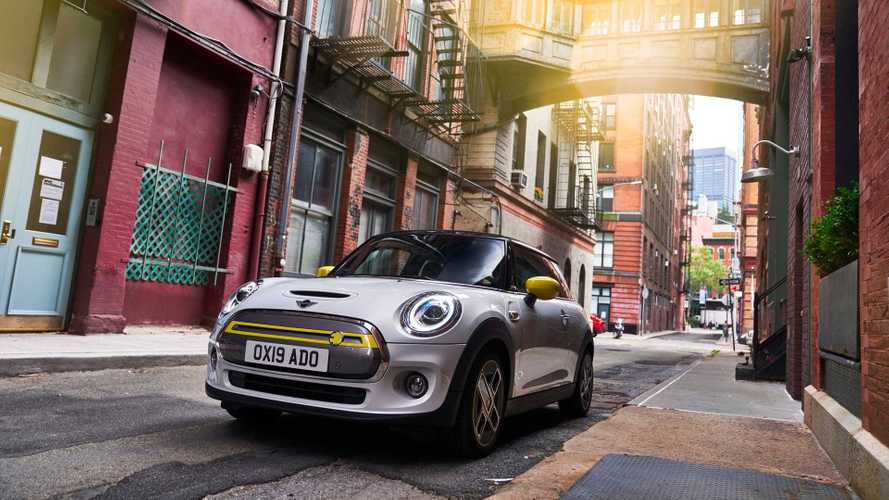 Demand for electric cars is growing, but it's still a fraction of the market.

A leading car industry body has called on the government to cut taxes on electric cars after the new car market declined yet again in February. The Society of Motor Manufacturers and Traders (SMMT) said drivers needed “carrots, not sticks” to help them switch to greener vehicles.

Last month saw demand for new electric vehicles (EVs) rocket by more than 240 percent, but with a mere 719 registered during February 2019, the 2,508 registered in the same month of 2020 is less impressive than it sounds. And it’s particularly paltry when you consider the market share currently held by electric vehicles.

More on the UK car market:

The winners and losers of the UK car industry in 2019

February 2020 saw more than 79,500 new cars registered, and just 3.2 percent were electric. The vast majority (60.6 percent) were petrol-powered, while the much-maligned diesel is still the second most popular fuel, making up just under 22 percent of the market. And those numbers are even higher if you include mild-hybrid petrol and diesel models.

As a result, the noticeable improvement in EV sales could not outweigh the ongoing woes of the new car market in general, and the industry slumped by 2.9 percent overall during the second month of the year. February is the shortest month, and its proximity to the number plate change in March often affects sales, but registering fewer than 80,000 cars was still a disappointing result — particularly after the Brexit deal and election reduced the haze of uncertainty surrounding the nation slightly.

Following this result, the SMMT, which represents the UK’s car makers and dealers, said the slump in registrations was a worry when there was so much focus on the environment. The body called on the government to encourage drivers into new, low-emission vehicles, rather than persuading them to hold on to older cars.

“Another month of decline for the new car market is especially concerning at a time when fleet renewal is so important in the fight against climate change,” said SMMT chief executive Mike Hawes. “Next week’s Budget is the Chancellor’s opportunity to reverse this trend by restoring confidence to the market and showing that government is serious about delivering on its environmental ambitions. Industry has invested in the technology, with a huge influx of new zero- and ultra-low emission models coming to market in 2020, and we now need government to match this with a comprehensive package of incentives and infrastructure spending to accelerate demand.

“To drive the transition to zero-emission motoring, we need carrots, not sticks – as the evidence shows, talk of bans and penalties only means people hang on to their older, more polluting vehicles for longer. It’s time for a change of approach, which means encouraging the consumer to invest in the cleanest new car that best suits their needs. If that is to be electric, government must take bold action to make these vehicles more affordable and as convenient to recharge as their petrol and diesel equivalents are to refuel.”