London is the UK's most EV-friendly city 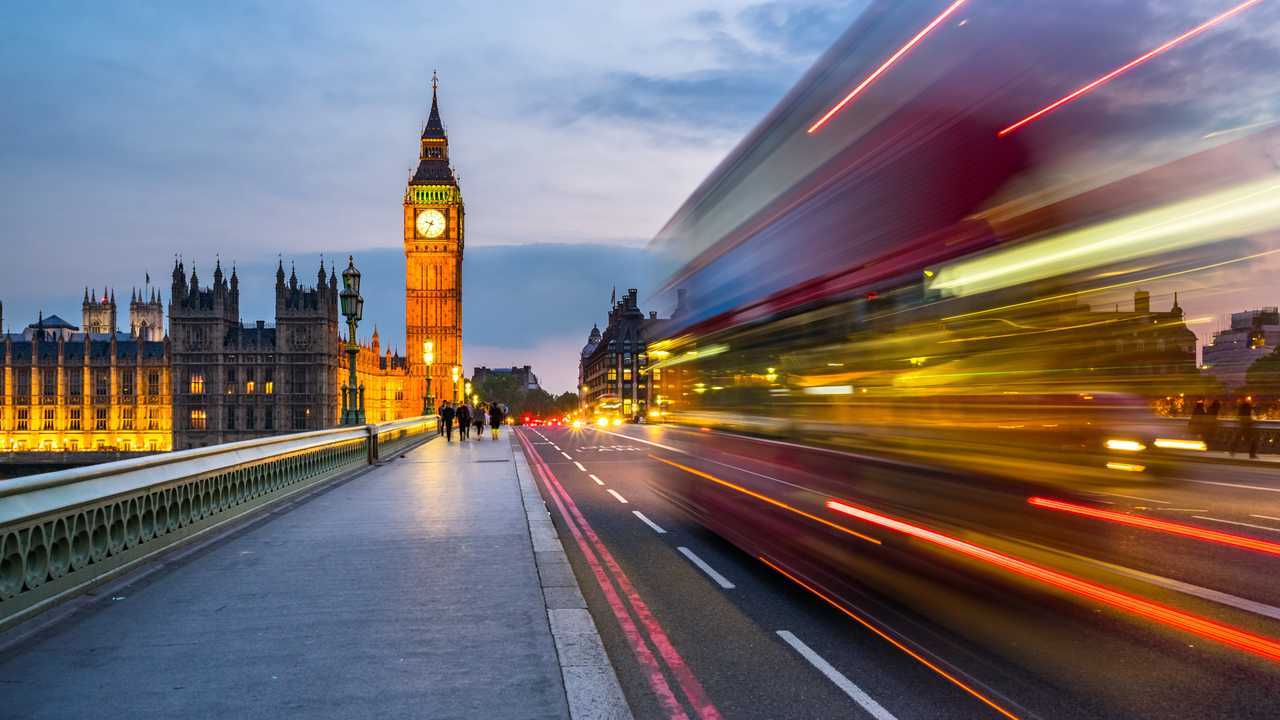 While Scotland has the most EV charging points.

New research from energy auto-switching service Migrate has revealed where the best places to own an electric or hybrid-electric vehicle are in the UK, as well as which places have had the highest uptake of ULEVs as well as the most convenient places to charge up.

Two years in to the government's 'Road to Zero' plan aimed at turning people onto low-emissions vehicles, London is proving the be the area most friendly to EVs, with nine of the top 10 places being boroughs of the capital.

The outcome of the research isn't surprising, because in a bid to reduce pollution, London has invested heavily in its EV infrastructure and has created Ultra-Low Emissions Zones.

London and its surprising areas also featured prominently on the list of places with the highest proportion of ultra-low emission vehicles.

Where to charge your EV

Number of supermarket charge points has doubled in two years

These European countries had highest increase in EV chargers

Top 10 local authorities with the highest proportion of ULEVs

However, when it comes to the areas with the most places to charge electric vehicles, it's Scotland that leads the way.

Top 10 places to charge up

"It’s not surprising to see so many London authorities at the top of the table considering the introduction of ultra-low emissions zones, and low-emission buses and taxis as a means of improving air quality in the city," said George Chalmers, CEO of Migrate.

"However, many places outside of the nation’s capital are starting to narrow the gap as they put forward their own plans to reduce carbon emissions, and ensuring that the right infrastructure is in place to help constituents make the leap to a low emissions vehicle is a great place to start.

"It seems that more than ever before people are aware of the impact that their daily lives and habits have on our planet, so it’s likely that when it comes time to buy that new car, or even your first one, the allure of a shiny new electric vehicle or hybrid will be harder to ignore – providing it’s convenient enough of course."