Son of Gemballa being sued by Gemballa the company 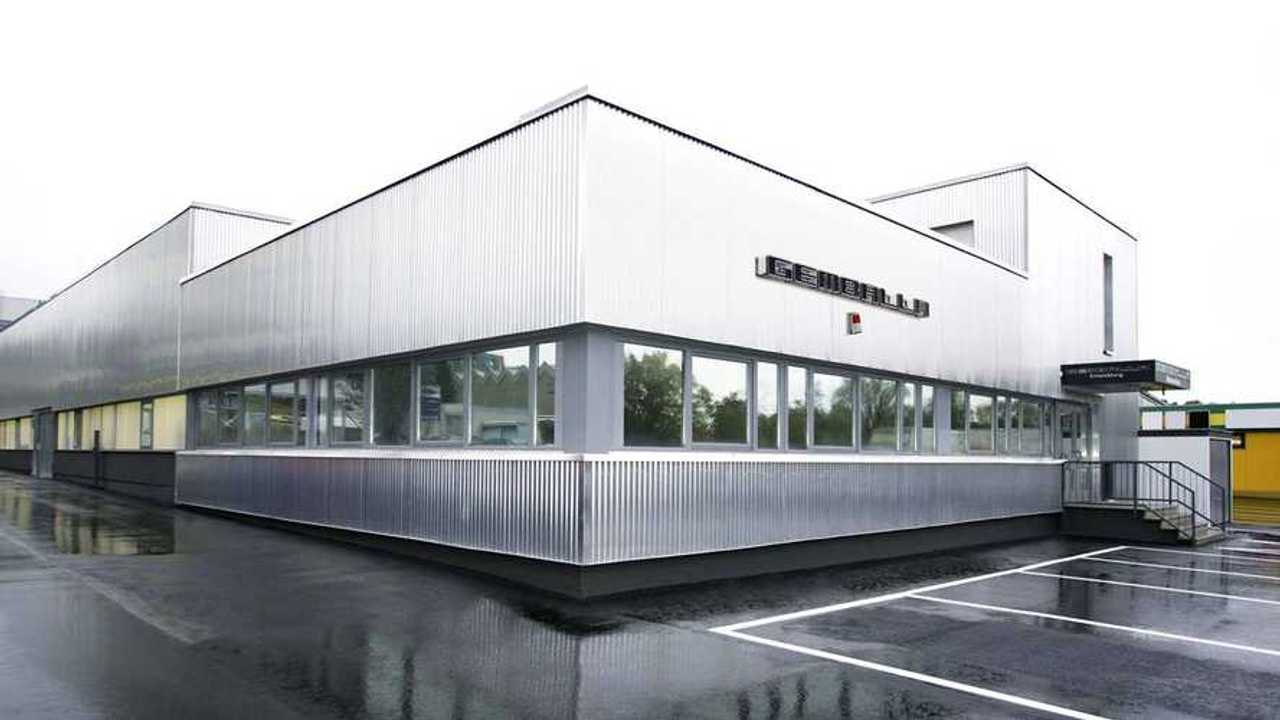 Tying the family name to a business could cause headaches.

Gemballa, the German aftermarket tuning company, is levelling charges against the founder's son, alleging he's infringing on Gemballa's trademarks and products. The company contends Marc Phillip Gemballa is exploiting Gemballa's reputation as Marc gets his own company, MP Gemballa, off the ground.

Gemballa, founded in 1981, switched owners after the founder's death, Uwe Gemballa, in 2010. Gemballa says it acquired the trademark and brand rights to the name as well as the company's assets. The new company continued operating with the new owners investing €15 million into Gemballa, expanding worldwide. It was just last June when Gemballa teased a potential supercar from the brand, and the company says it's the owner of several Gemballa trademarks internationally, too.

Gemballa teases own supercar with more than 800 bhp

Gemballa alleges that Marc's endeavours with his own company are going too far. Gemballa says Marc "is currently in the process of attracting clients for his own SuperCar [sic]," and is using Gemballa trademarks and products in an "illegal manner." The company goes on to allege that Marc is describing himself as the "continuator of his father's legend" in social media posts, on YouTube, and in press reports.

Gemballa iterates that it's not given consent or licensing to Marc Phillip Gemballa to use Gemballa's name or products for his own purposes. The company also asked the media to refrain from reporting and referencing Gemballa and its products in relation to Marc and MP Gemballa.

The supercar Gemballa alleges MP Gemballa is developing is likely the custom Porsche 911 MP Gemballa teased late last month. Details were scarce when the company teased the new car, but production was to be limited to just 40 examples. It was supposed to be shown to potential clients and early adopters at a private event in Switzerland, with a public debut sometime later this year. That looks to be in jeopardy as Gemballa readies its lawyers.

In 2010, Gemballa GmbH had acquired the trademark and brand rights to the name "Gemballa" as well as various assets of the company "Gemballa Automobiltechnik GmbH", originally founded in 1981, from the heirs of the owner and founder Uwe Gemballa and from the insolvency administrator. With this the continuance of the brand, workplaces as well as the heritage of this traditional company could be proceeded. Since then 15 Million Euros have been invested for further development and the company has been successfully expanded worldwide. Gemballa GmbH is the owner of several word and figurative marks "Gemballa" internationally.

Marc Philipp Gemballa has founded a competing company (MP Gemballa GmbH / Marc Philipp Gemballa GmbH) and is currently in the process of attracting clients for his own SuperCar. In doing so, he is pretending by exploiting our good reputation consciously and is using the trademarks and products of Gemballa GmbH in an illegal manner. In numerous social media posts, YouTube videos and press reports, he illegally generates himself as the "continuator of his father's legend"

The Gemballa company is exclusively continued by Gemballa GmbH. There is no consent and/or licensing to Mr. Marc Philipp Gemballa to use the name and/or the products of Gemballa GmbH for his own advertising and other purposes.