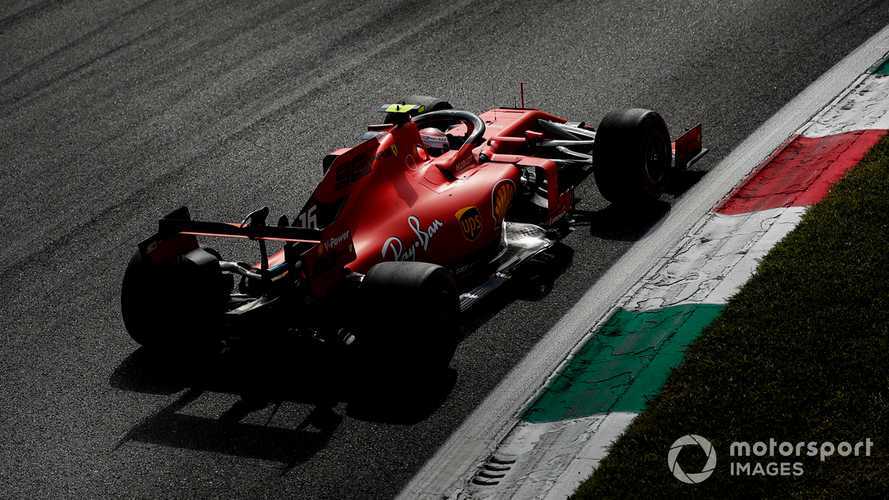 Formula 1 teams said on Wednesday they could go as far as taking legal action against the FIA to ensure that the truth about its investigation in to Ferrari's 2019 engine is released.

In a joint statement issued by the non-Ferrari powered teams, they all said they were "shocked" and "surprised" by the governing body's decision to reach a secret agreement with the Maranello based team over the matter.

Motor racing's governing body announced on Friday night that a private deal had been reached with Ferrari regarding the legality of its engine last year, amid suspicions the team had got around the regulations.

The nature and timing of that decision, which came as a complete surprise to a number of teams, has prompted Ferrari's rivals to get together.

In the statement, McLaren, Mercedes, Racing Point, Red Bull, Renault, AlphaTauri and Williams, all urged the FIA to give full disclosure of the truth behind the Ferrari affair.

"We, the undersigned teams, were surprised and shocked by the FIA's statement of Friday 28 February regarding the conclusion of its investigation into the Scuderia Ferrari Formula 1 Power Unit," said the statement.

"An international sporting regulator has the responsibility to act with the highest standards of governance, integrity and transparency.

"After months of investigations that were undertaken by the FIA only following queries raised by other teams, we strongly object to the FIA reaching a confidential settlement agreement with Ferrari to conclude this matter.

"Therefore, we hereby state publicly our shared commitment to pursue full and proper disclosure in this matter, to ensure that our sport treats all competitors fairly and equally. We do so on behalf of the fans, the participants and the stakeholders of Formula One.

"In addition, we reserve our rights to seek legal redress, within the FIA's due process and before the competent courts."

The FIA regulations are clear that it is now too late for Ferrari's rival to lodge an official protest over the matter or ask for a right of review.

In some cases, teams have been able to reconvene stewards after events to look at cases when a new element has emerged.

But according to the FIA's International Sporting Code, this avenue has been closed off because of time limits. A right of review needs to be brought 14 calendar days after the publication of the final classification of a competitor, and no less than four days prior to the FIA prize-giving ceremony.

One of the reasons for the FIA electing to reach a settlement over the Ferrari matter is that it was likely unable to prove beyond doubt that the team had broken the regulations, while the outfit itself could not show that it had definitely complied with the rules at all time.

In such a stalemate scenario, the options were therefore either to reach an agreement to move on, or take it further and go to court.

However, article 2.7 of Formula 1's technical regulations states that: "It is the duty of each competitor to satisfy the FIA technical delegate and the stewards that his automobile complies with these regulations in their entirety at all times during an Event."

The FIA statutes do offer the chance for the governing body to open a disciplinary inquiry if there are suspicions that the rules have been broken. The matter could then be submitted to the FIA International Tribunal.

One avenue for teams could be to ask the FIA to pursue this route, especially if they have more detailed information regarding the Ferrari power unit than the governing body has been made aware of up until now.