McLaren 720S by Prior Design looks wide and wild 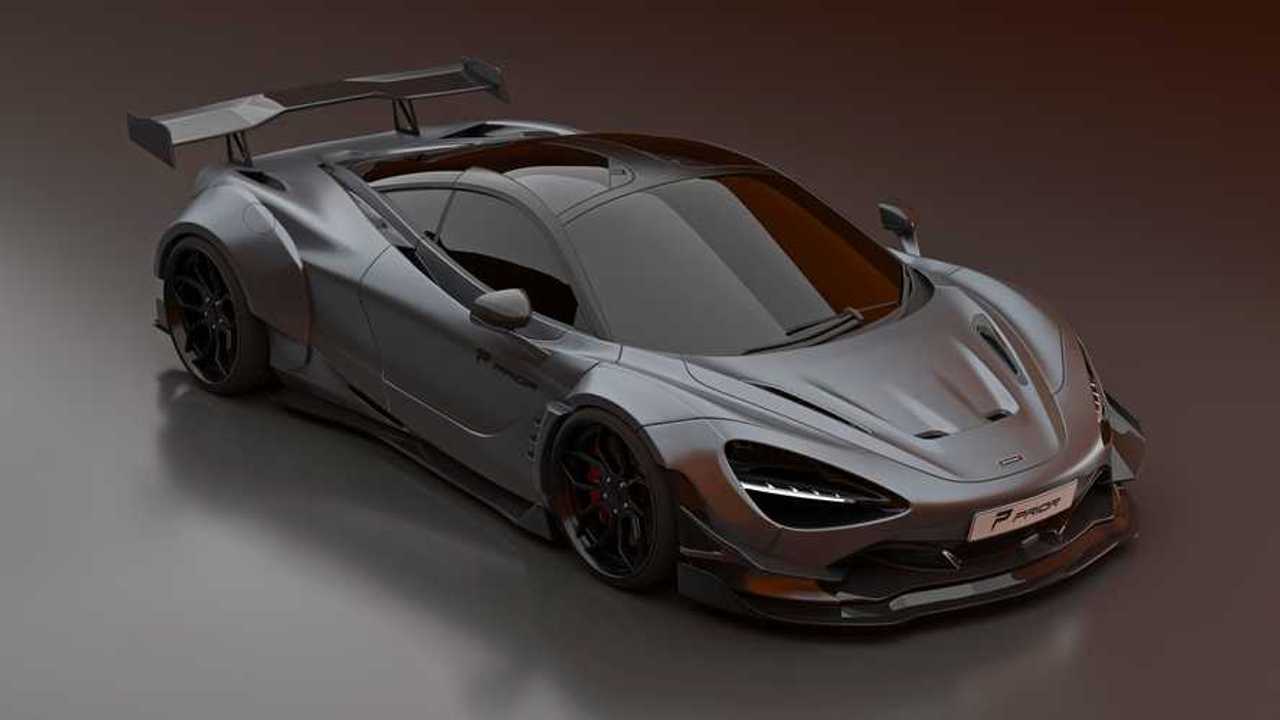 Only 10 widebody kits will be produced.

Park the McLaren 720S on any street and then try to find someone who doesn’t like how it looks. You may want to pack a lunch. However, if by chance you do find someone turning their nose up to the McLaren, maybe show them the McLaren 720S with a widebody kit from Prior Design, the German aftermarket tuning company. The company is offering a limited-edition widebody kit for the supercar, and Prior Design will build just 10 for the entire world.

Gallery: McLaren 720S by Prior Design

One benefit to the wider fenders is the ability to fit bigger tyres underneath them. The Prior Design body kit comes with enough room for Prior’s custom wheels – measuring 9x20 and 12x21 inches. Prior also offers a set of coil springs to lower the car adequately – for €1,299 (£1,124 at current exchange rates).

One thing that will remain the same is the 720S’s powertrain. The incredible twin-turbocharged 4.0-litre V8 remains, producing the same 710 bhp (529 kilowatts), 568 pound-feet (770 Newton-metres) of torque. All that power routes to the rear wheels through a seven-speed, dual-clutch gearbox, rocketing the car to 60 miles per hour (96 kilometres per hour) in 2.7 seconds.

Does the Lamborghini Urus look good on giant 24-inch wheels?

The limited-edition body kits will be sold as a complete package, including installation or mounting, according to the company. Each part has a corresponding serial number, indicating the limited edition. There’s also a certificate for the components confirming their quality.