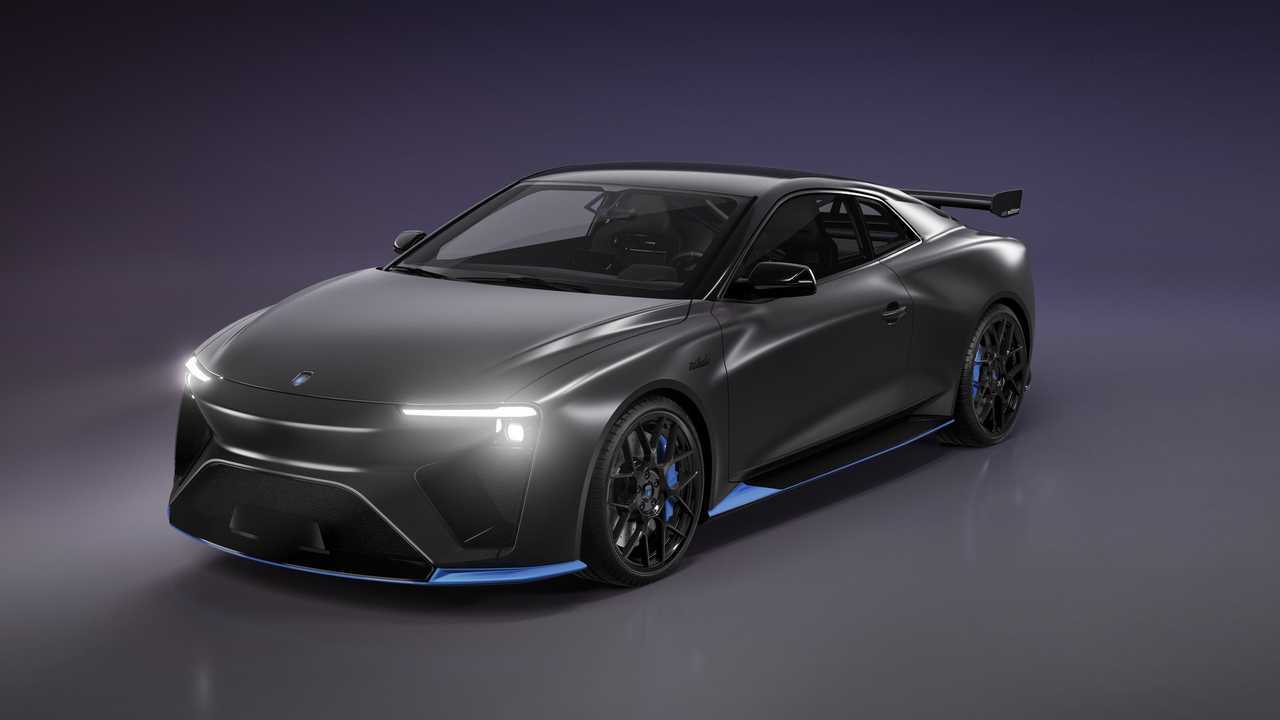 And a power socket for the 178 kWh battery pack, if you want.

When we previously spoke about the upcoming Nissan Kicks e-Power, many readers were confused with the possibility of charging an EV solely with fuels, even if renewable. For them, combusting anything is simply unacceptable no matter what, even if the carbon dioxide released to the atmosphere is just being returned to where it originally was. That is more or less what the Roland Gumpert (RG) Nathalie does when it reforms methanol to extract hydrogen from it. The similarities with the e-Power system end there.

You read that right. We have even got in touch with RG to see if that was correct. If it is, that is 78 percent more than the biggest battery pack Tesla currently offers, with 100 kWh. The 1,800 kg (3,968 lbs) weight confirms the carbon-fibre vehicle has massive batteries, but the company will provide us with detailed information about that. We'll probably have a second article only to explain this.

RG says the car can be charged on a power outlet, but it does not inform if the vehicle can fast charge, for example. It says solely that it has an 510 mile (820 km) range. That is probably with a full charge and the methanol tank with all the 65 lighters it can carry.

When the battery is empty, the top speed is 75 mph (120 km/h), which implies the 15-kW fuel cell can provide enough energy for it to move without restrictions. That is something the Nissan does not do: its 1.5 kWh auxiliary battery is always responsible for driving the vehicle.

The Nathalie is inspired by this lady above, daughter of Roland Gumpert. This German engineer helped develop the VW Iltis – considered as the origin of the Audi Quattro – and later created the Gumpert Apollo. A while after that company went bankrupt, he partnered with Aiways to bring up his new mechanical and electric child. One that feeds from methanol or electricity alike.