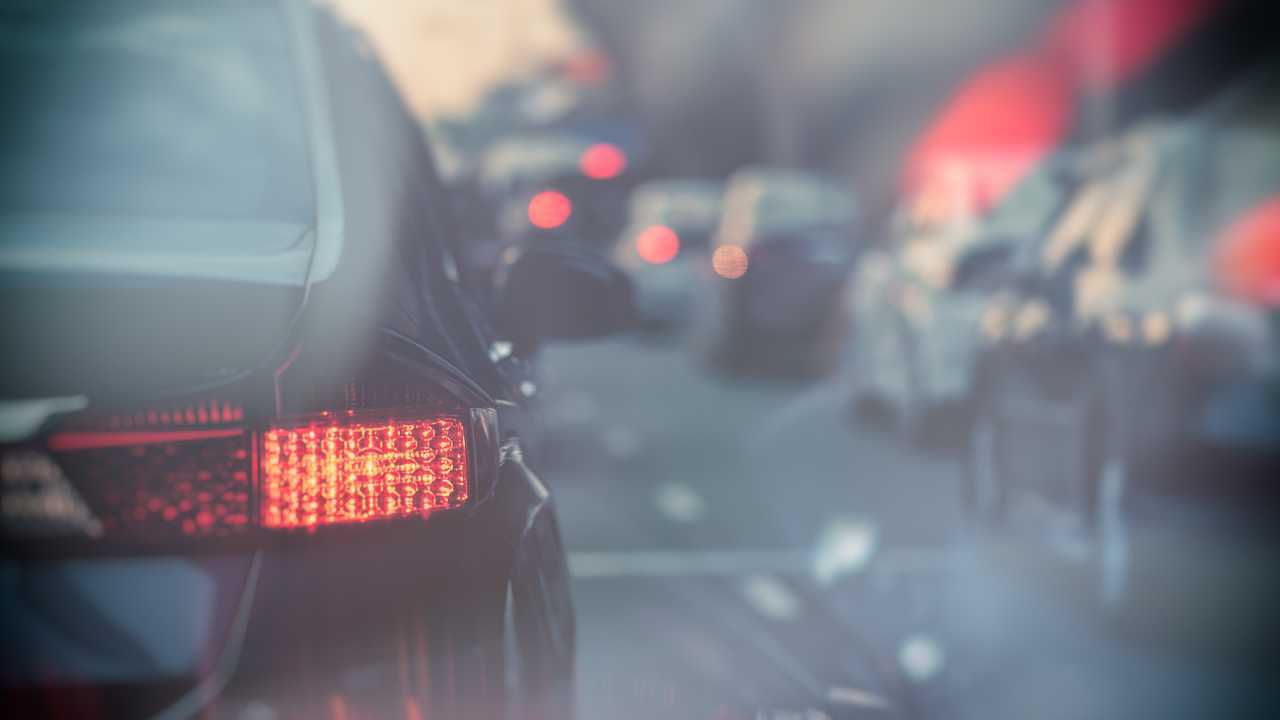 Despite the widely publicised increased interest in electric vehicles, new figures have revealed an increase in the average CO2 emissions of new cars sold in Europe. The figure is now at its highest level since 2014.

Figures from market analysis firm Jato Dynamics shows average emissions have been rising since 2016, when the average new car sold in Europe emitted 117.8 grams of CO2 per kilometre. In 2019, however, that rose to 121.8 g/km. It’s the third consecutive annual rise, and it’s 1.3 g/km higher than in 2018.

This increase comes despite the introduction of new emissions standards, which were designed to keep emissions down, and the rise in popularity of electric vehicles (EVs), which more than doubled in popularity on British shores last year. However, they still made up a tiny proportion of sales, accounting for 1.6 percent of the new car market in 2019.

Only seven of the 23 biggest new car markets in Europe saw average CO2 emissions fall in 2019, with the Netherlands, France and Sweden all seeing the average drop. In the UK, however, average emissions rose from 125.1 g/km in 2018 to 127.4 g/km last year. It’s an increase of more than two percent.

“As expected, the combination of fewer diesel registrations and more SUVs continued to have an impact on emissions,” said Felipe Munoz, global analyst at Jato Dynamics. “We don’t anticipate any change to this trend in the mid-term; indeed these results further highlight the industry’s need to adopt EVs at a rapid pace to reach emissions targets.”

“The average emissions of electrified vehicles was 63.2 g/km, almost half that produced by diesel and petrol vehicles. The problem arose because EVs only accounted for six percent of total registrations, which is not yet a high enough figure to create a positive change. The SUV segment of the market urgently needs more electrified models. To date, the focus for EVs has been on traditional hatchbacks and sedans, leaving very few choices in the SUV market. If these vehicles want to keep gaining traction and avoid future sanctions, they need to be electrified.”