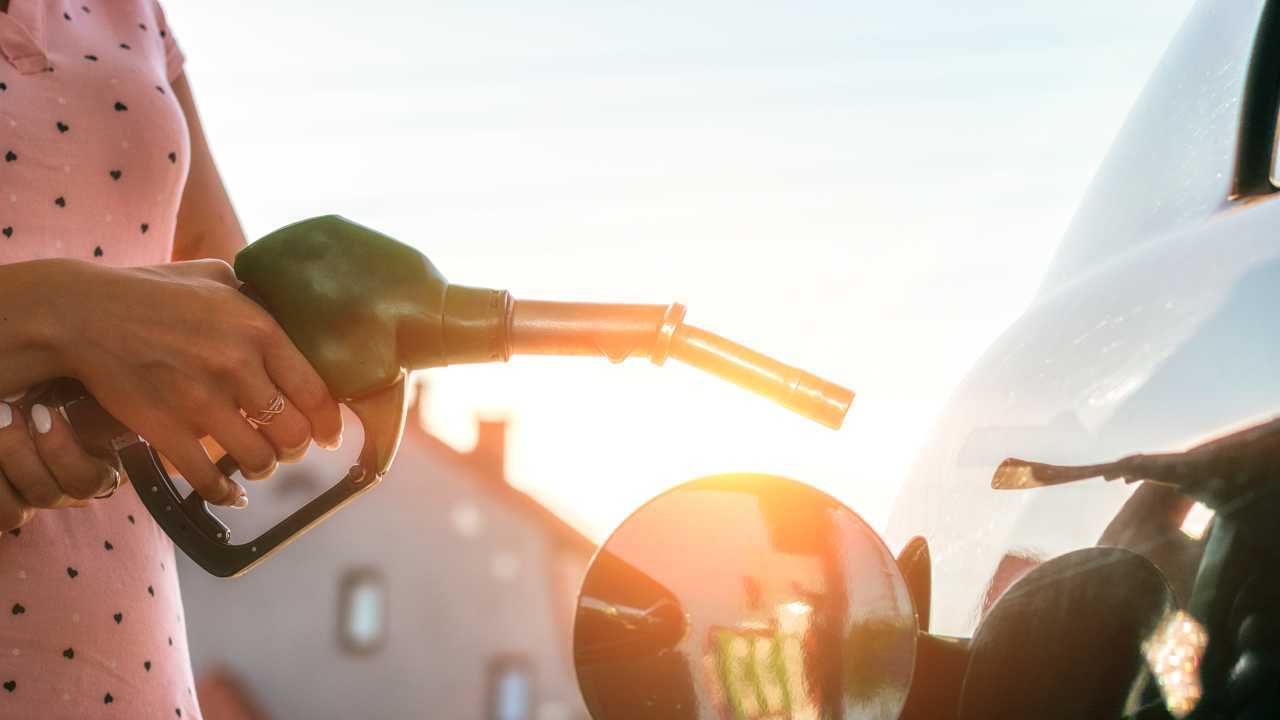 It's hoped the fuel will be kinder to the environment.

While there’s much focus on the idea of making cars more efficient — either through electrification or engine technology — the improvement of fuel technology often goes under the radar. Now, though, the government is planning to double the amount of ethanol in petrol sold in the UK as it attempts to reduce carbon dioxide emissions.

The authorities have announced a consultation on a scheme to increase the bioethanol content of petrol from five percent to 10 percent. Under the proposals, the so-called E10 fuel would become the “standard grade” of petrol at UK filling stations from next year.

More on the use of biofuels in petrol and diesel:

Because the ethanol content of the fuel would effectively double, the Department for Transport (DfT) says the E10 petrol could cut carbon dioxide emissions dramatically. In fact, the DfT says the change has the “potential” to reduce CO2 emissions from road transport by 750,000 tonnes a year. That is, the department claims, the equivalent of taking 350,000 cars off the road.

Although the government has faced criticism for its sluggish progress on the fuel's introduction over the past few years, it has finally announced a full consultation. Other countries, including Belgium and France, have already been using the fuel for some time.

“The next 15 years will be absolutely crucial for slashing emissions from our roads, as we all start to feel the benefits of the transition to a zero-emission future,” said Transport Secretary Grant Shapps. “But before electric cars become the norm, we want to take advantage of reduced CO2 emissions today. This small switch to petrol containing bioethanol at 10 percent will help drivers across the country reduce the environmental impact of every journey. Overall this could equate to about 350,000 cars being taken off our roads entirely.”

But the RAC said the introduction of the new fuel would cause issues, and drivers must be alerted to the changes. And the organisation said some drivers might notice a small reduction in fuel economy as a result of the new fuel.

“Everybody agrees that steps must be taken to reduce emissions from road transport, however introducing E10 as the standard petrol will pose some challenges,” said RAC fuel spokesman Simon Williams. “Firstly, ​as the RAC Foundation points out, there could be as many as 600,000 vehicles on our roads that aren’t compatible with the fuel. Many of these are likely to be owned by those from lower income backgrounds and while it is welcome that E5 petrol is not being phased out altogether, owners of these vehicles will face higher fuel costs – and will also have to hunt out those forecourts that still sell E5. Some retailers will also not have the capacity to be able to provide both E5 and E10 fuels on forecourts, so the impact is likely to be most keenly felt by those with incompatible vehicles in rural areas.

“It is also vital that owners of affected vehicles are aware of the changes," he continued. "We’d like to see the DVLA writing to these owners to inform them that E5 will no longer be the standard premium grade, and to let them know their options. This, alongside a trusted online resource where drivers can quickly identify if their vehicles are E10 compatible or not, will go a long way to avoiding any expensive problems from filling up wrongly with the new blend. For the overwhelming majority of drivers with compatible vehicles, the introduction of E10 petrol will make little difference other than a possible slight reduction in fuel economy.”