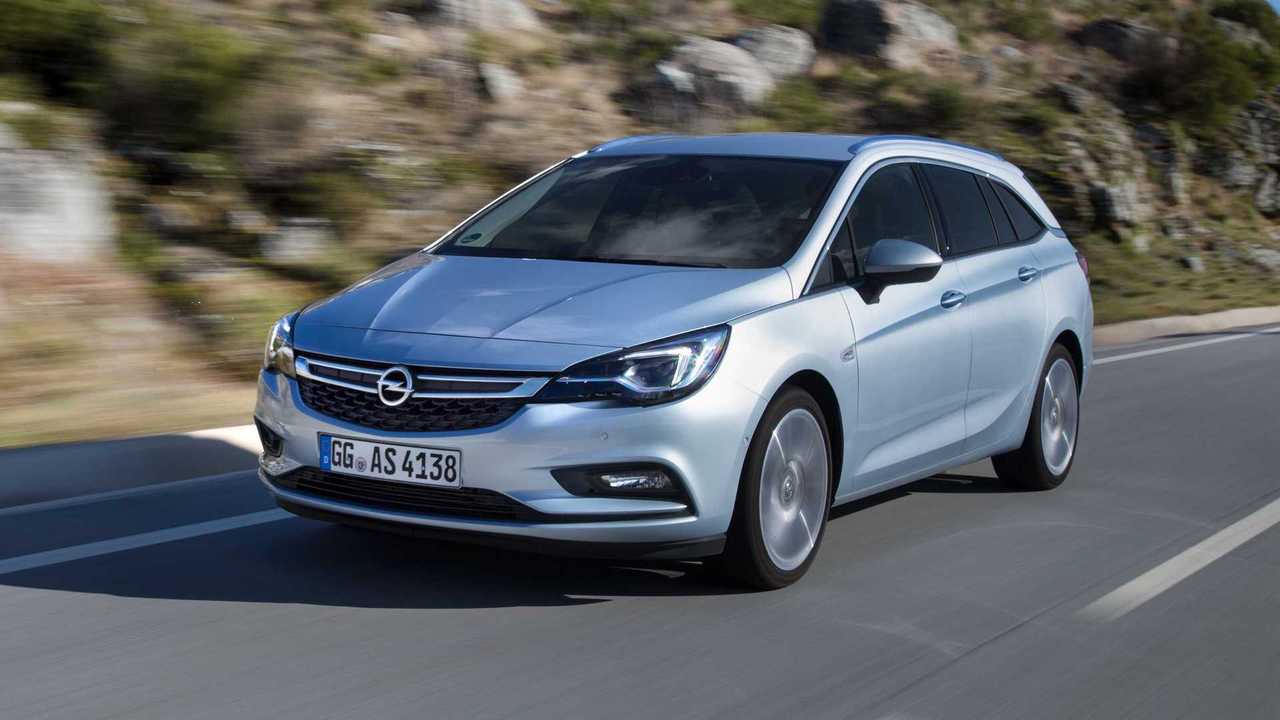 No decision on Ellesmere Port plant's future will be made until the end of the year at the earliest.

Vauxhall owner PSA is calling for the British government to offset tariffs that could arrive as a result of Brexit, and says it could only continue to export car to and produce cars in the UK should authorities agree to help out.

Britain's post-Brexit trade solution with the European Union has not yet been finalised, and until a tariff-free trade agreement has been reached, PSA isn't willing to invest any further into the UK, according to Automotive News Europe.

"We will be eager to invest in Ellesmere Port if there is a business case," PSA boss Carlos Tavares this week, referring to the famous Vauxhall Astra plant in the north west of England. "We would have to ask the UK government to compensate for that. It is not ethical for continental European employees to pay for customs barriers to the UK market."

The Ellesmere Port plant (pictured) has long been the subject of speculation regarding its future, but should Britain and the EU reach a favourable agreement, its long-term future could be secured. A long-term decision on the factory isn't set to be made until the end of this year at the earliest.

"The decision will not be taken until we have a clear understanding of the outcome of discussions between the British government and the European Union," Tavares said. "We won't have an answer on that until at least midway through this year and most probably not until the end of 2020."

Vauxhall also has a factory that produces vans in Luton in the south of England. That site is expected to have a more secure future following a decision made back in 2018.