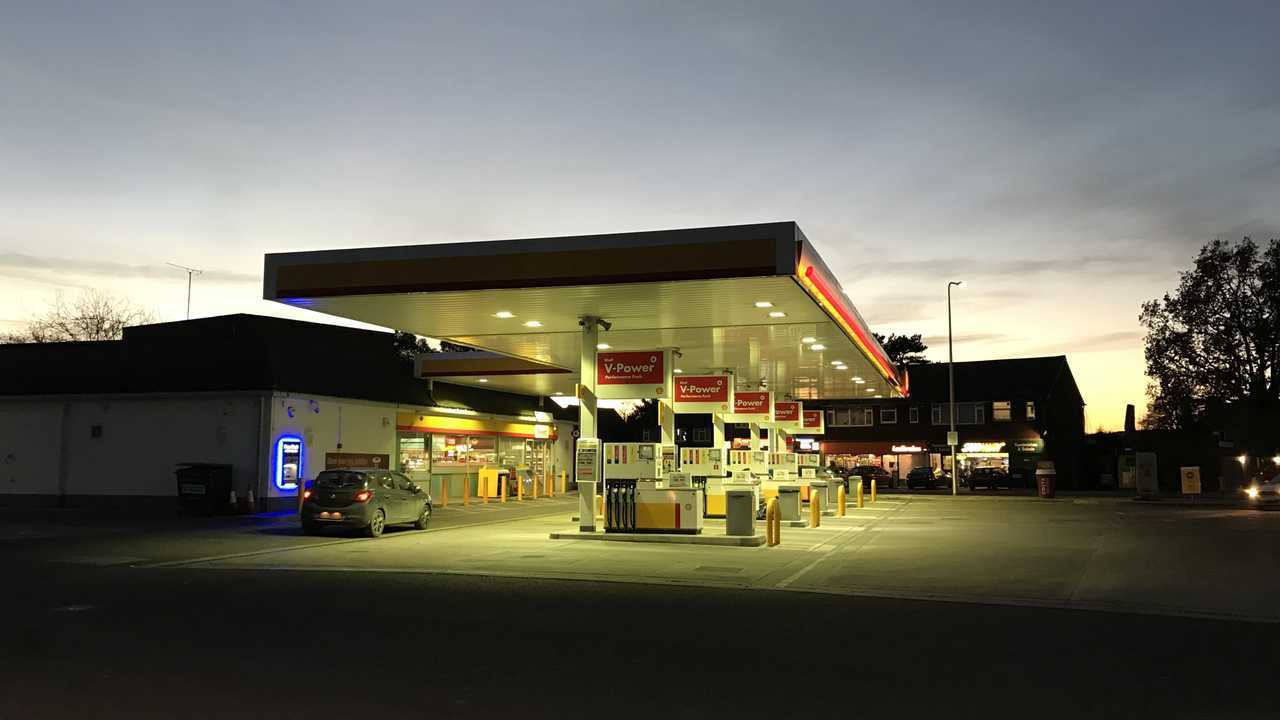 Petrol fell 3p a litre in February, while diesel fell 4p per litre.

The price of petrol fell by 3p per litre in February, while the price of diesel fell by 4p a litre. That's according to data from the RAC, which says the reductions are due to a slump in oil prices.

Drivers pay too much for fuel as prices rise again, RAC claims

The RAC says the nationwide reduction in fuel prices was driven by a $10 slump in the price of a barrel of oil, which fell from a high of $60.28 on 20 February to $50.41 by the end of the month. Over the course of the whole month, however, the reduction was just $3, as prices started February at $53.48 a barrel.

The RAC says retailers should keep cutting their pump prices so drivers are charged a fair price which properly reflects the large reductions on the wholesale market. The organisation’s fuel spokesman, Simon Williams, said the reductions were good for drivers, but prices should continue to drop.

“February was a good month for drivers with two rounds of supermarket price cuts, both led by Asda, which put an end to two consecutive monthly rises,” he said. “These resulted in 3p being shaved off the average price of petrol and 4p off diesel.

“While it is good drivers are benefitting from lower forecourt prices, in reality the wholesale price is such that the big four supermarkets, which dominate UK fuel retailing, should cut their prices again. At the moment both fuels are 6p a litre too expensive, which means for petrol we should really be seeing a UK average of 118p. Unfortunately, we don’t think diesel will come down to the 2017 price of 119p a litre due to wholesale prices only dropping to 92p a litre briefly as a result of oil suffering its biggest weekly decline in more than four years.

“The oil price has slumped due to the spread of the coronavirus prompting fears of slower global demand. This may well lead to a move from oil producer group OPEC and its allies to restrict production when they stage an extraordinary meeting in Vienna on Friday. If they decide to take action to prop up the barrel price it would very likely put an end to falling forecourt fuel prices.”