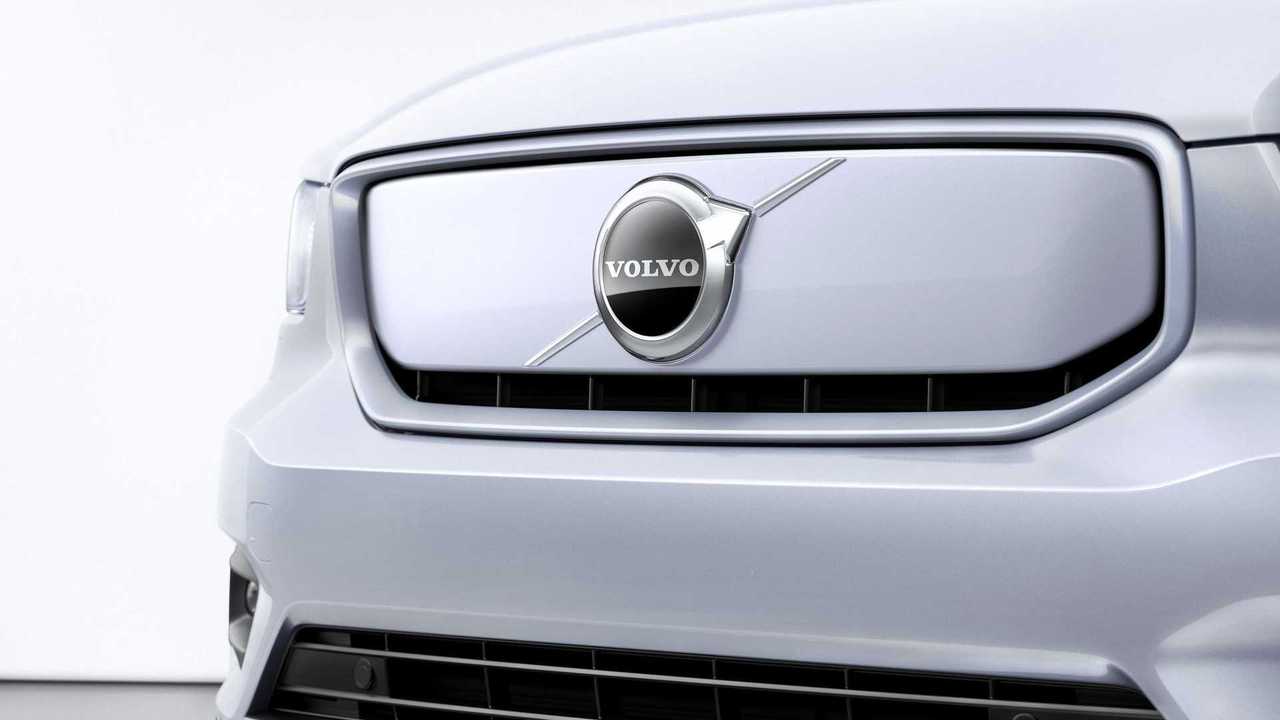 Both will be crossovers.

Volvo is preparing to launch two new crossovers, according to dealers who spoke on the condition of anonymity with Automotive News (subscription required). The two new crossovers – the XC100 and C40 – will grow the automaker’s lineup with two important vehicles. The XC100 will give Volvo a proper luxury SUV while the C40, a coupe-style version of the XC40 crossover, will give the brand an aspirational vehicle for younger buyers. Volvo dealers got the scoop on future Volvo models at a conference last month in Las Vegas, and they had no trouble spilling the goods to AN.

The XC100 will ride on the same platform as the XC90, sharing parts, too. This will help Volvo keep development costs under control. Dealers described it as being about 178 mm (7 inches) longer and about 127 mm (5 inches) wider than the current XC90. It’ll be available in six- and seven-seat configurations with second-row captain’s chairs, allowing for easier third-row access.

It’ll compete against large luxury SUVs from other automakers – think BMW X7, Mercedes GLS-Class. One presumably American dealer even called it a "home run" while another compared it to an XC90, Land Rover Range Rover, and Rolls-Royce Cullinan all rolled into one. It sounds like an amazing new product, but we’ll have to wait. It’s not expected to arrive until the second half of 2023.

Thankfully, the C40 isn’t two years away. It should arrive in the second half of 2021. This will be a niche vehicle for the brand, with Volvo expecting to sell about 8,000 a year. According to dealers who described the model to AN, the C40 will feature a sloping roofline, new taillight design, and the grille from the XC40 Recharge P8. The C40 will be all-electric, too.

The two new crossovers will be part of Volvo’s larger electrification strategy going forward. Each new Volvo model arriving will feature electric motors – all-electric models and hybrids. When the XC100 arrives in late 2023, a battery-powered version is expected in 2024. Even the next-gen Volvo XC90 is getting batteries.