Ferrari could abandon 2020 early if gap is too big 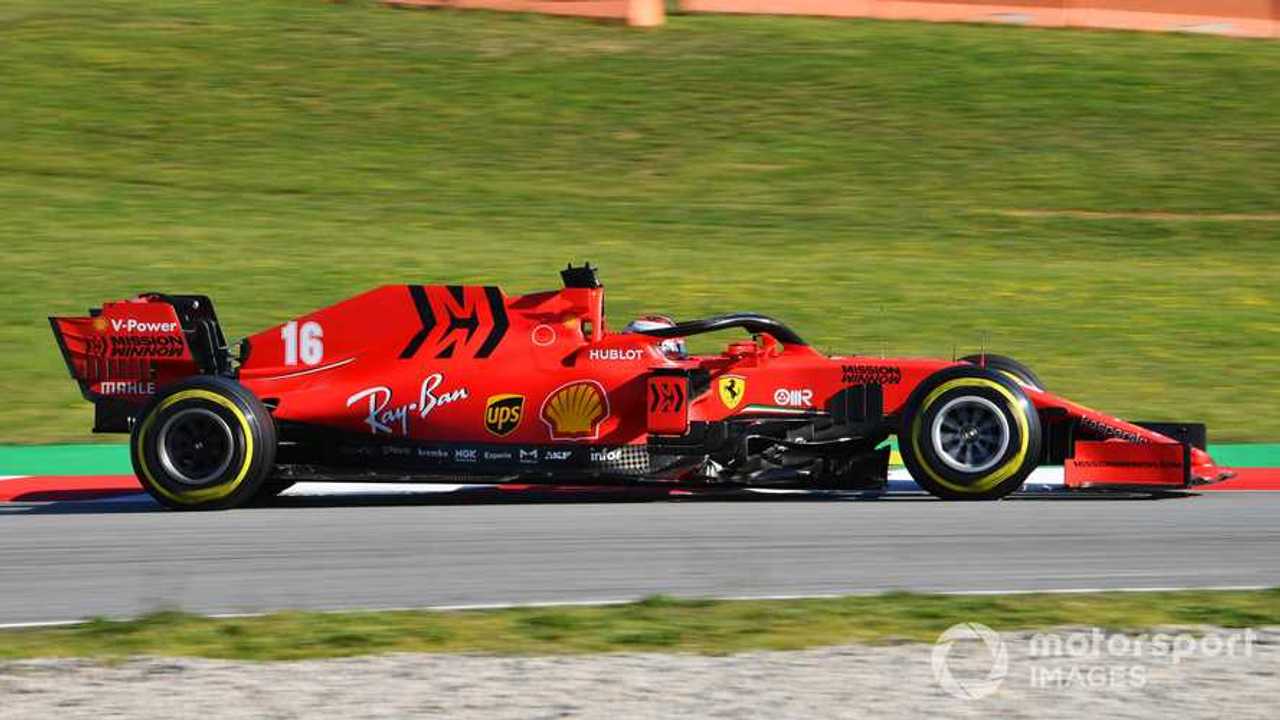 Ferrari says it could make an early switch to focus on its 2021 car if the gap to the front of the field is too big early in the season.

The Italian outfit has admitted that it is behind its rivals as it heads into the campaign, and it is having to work on both its engine performance and aero package in a bid to recover.

The effort to catch up comes against the backdrop of teams having to carefully balance how much resource they devote to this season and how much they want to throw at 2021.

Ferrari team principal Mattia Binotto said for now the team's focus remained on recovering lost ground this season, but hinted at turning off the 2020 development push early if the situation looks bleak after a few races.

"How much will the 2020 catch-up affect the 2021 [project]? - that's certainly a good point," he said as pre-season testing came to a conclusion.

"I think it's a compromise that we need to find out. I think we are very early in the season, and you cannot compromise the entire season itself.

"So at the start of the season, we certainly keep pushing on 2020 as much as we can, because it's time for us to understand the car and the weaknesses. And hopefully, it is things that we can address as soon as possible.

"If I see after a few races, and we will still understand that the gap is too big, then maybe it's a considerations that we can take into account.

"But it's early stage right now. I think it's just few days of testing. I think there are things that we can address on the car, hopefully quite soon. So at the moment, we should keep our plan as it was for 2020/2021."

Ferrari's rival Mercedes believes that teams need to be very careful in not switching their focus to 2021 too late, because doing so could result in them falling well behind.

Team principal Toto Wolff said: "There's such a massive regulatory change for 2021, that balancing your allocation of resource will be crucial in terms of how much of your resource you're switching into the 2021 car.

"Obviously, the learning and development slope is much steeper at the beginning. So if you get it wrong and you're months behind, you might be half a second behind. And this is a challenge which we have embraced in the past through two regulatory changes, and we love that one."