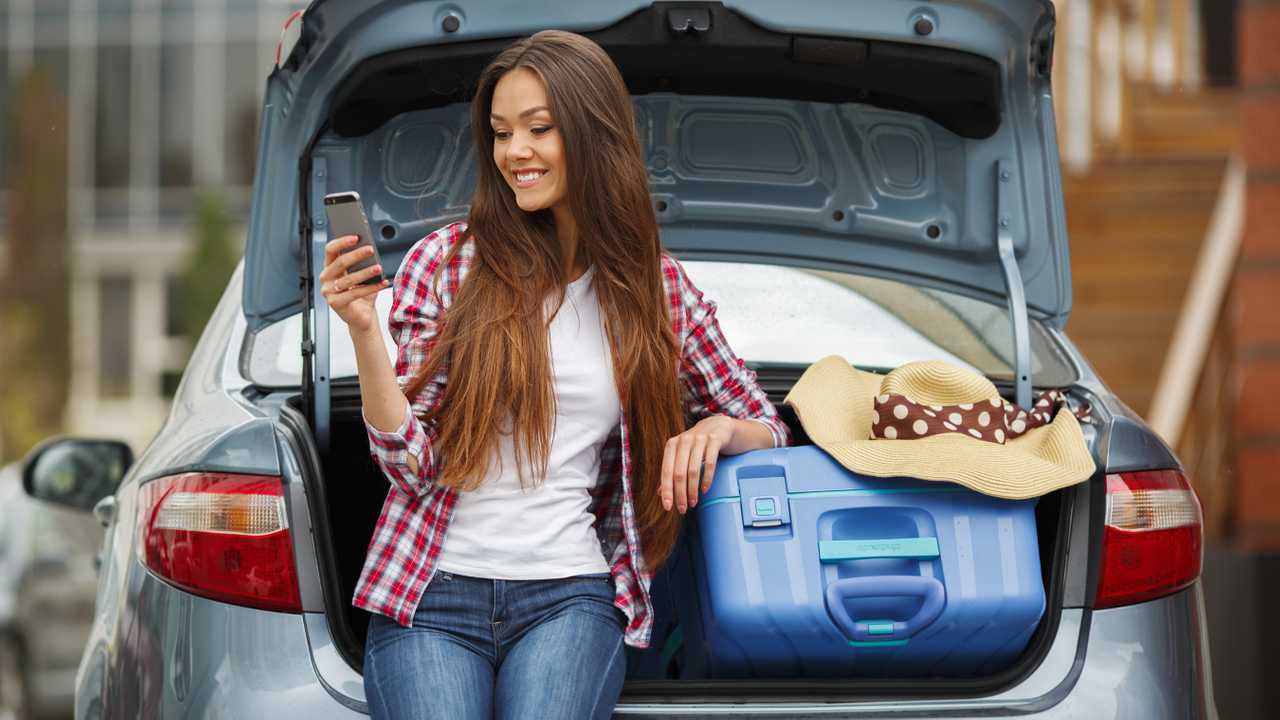 It's led CompareTheMarket.com to call for an "amnesty" on Insurance Premium Tax for youngsters.

The annual cost of running a car for young drivers has risen by six percent in the past six months, according to new research. It’s a figure that’s led a top price comparison site to call for a cut in Insurance Premium Tax for youngsters so they can still get on the road.

More on the cost of car insurance:

Now, though, the company says its research, which analyses the cost of insurance, fuel, Vehicle Excise Duty (commonly known as road tax), MOT tests and breakdown cover, shows that drop has been wiped out. According to the research, insurance and fuel costs are key contributors, making up more than nine-tenths of the total cost between them.

The figures show insurance now costs young drivers an average of just over £1,260 — up 3.6 percent on the number seen six months before. The average spend on fuel, meanwhile, was calculated at £884.13. As a result, fuel and insurance combined to make up 90.6 percent of the total cost of motoring for young drivers.

Because of this, and because of the increase in insurance premiums in recent months, CompareTheMarket.com says Insurance Premium Tax (IPT), which currently stands at 12 percent, adds an average of £134 to the policy of someone aged between 17 and 24. In comparison, that number falls to £77 for the rest of the UK. And the cost of IPT gets progressively lower as drivers age, because more experienced drivers’ premiums are usually lower.

To combat the rising cost of motoring, CompareTheMarket.com has called on the government to scrap IPT on policies for people aged 17 to 24. Dan Hutson, the company’s head of motor insurance, said the high costs were making driving a “pipe dream” for youngsters.

“The idea of driving is something that a huge number of young people look forward to,” he said. “For the first time, you have freedom to travel as you please. But this is increasingly becoming a pipe dream for younger generations. Both insurance and fuel costs have jumped significantly over the last six months, meaning that even if people save the money to buy a car, it will be a serious challenge to afford the ongoing running costs.

“Our research indicates that a majority of young people cannot cover their costs on their pay cheque alone. Without a car, many young people say that their jobs and social life would suffer. Insurance Premium Tax is a ‘youth mobility tax’, forcing those that can least afford it to pay the most which impacts not only physical but social mobility. We are calling on the government to exempt young people from IPT to help them stay on the road and make the system fair.”