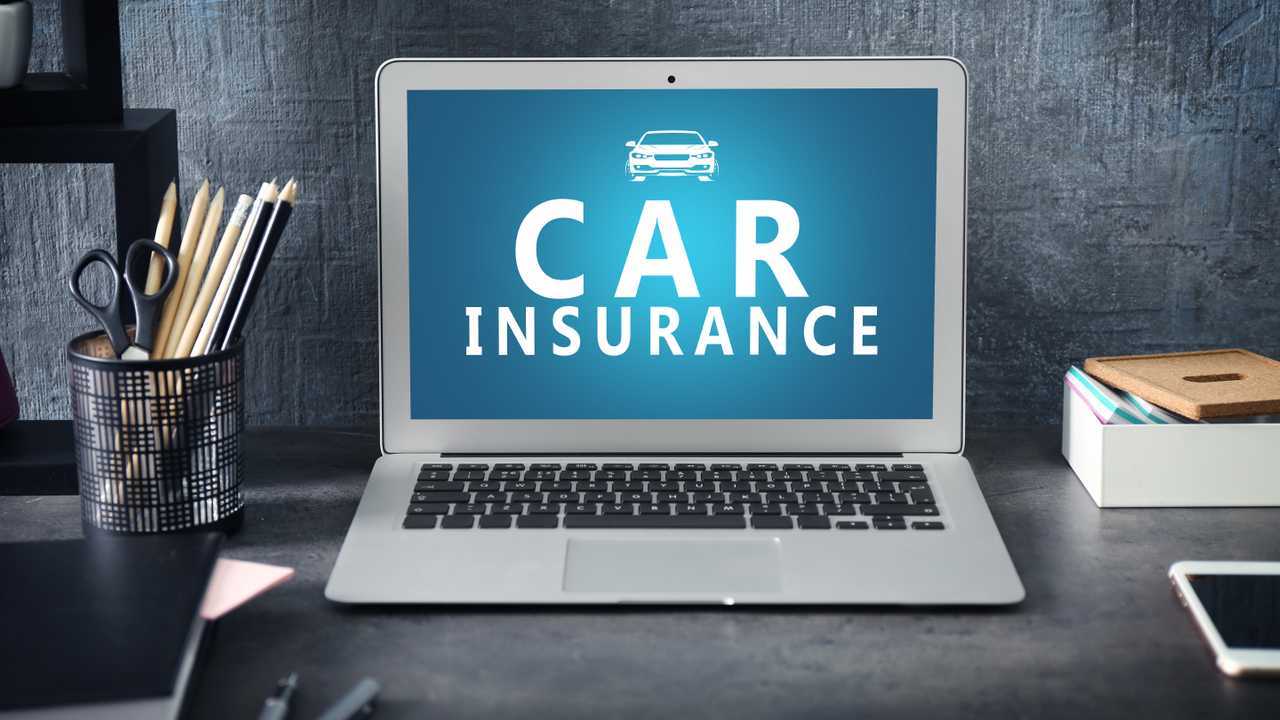 A leading insurance industry body has called for a cut in the tax rate.

A leading insurance industry body has urged the government to cut the rate of Insurance Premium Tax (IPT), which it says is hitting low-income families particularly hard. The Association of British Insurers (ABI) made the call after a new report revealed households in the UK are losing more than £200 a year to the tax.

IPT is charged on insurance policies, including car insurance, and currently stands at 12 percent — twice the level seen in 2015. The report from the independent Social Market Foundation (SMF) shows the tax is costing households an average of £223 per year — an increase of £87 per year on the figure seen a decade ago, during the 2009/10 financial year.

Perhaps more strikingly, the report also concluded that the 12 percent rate had cost the poorest half of households half a billion pounds more than if the rate had stayed at five percent. And the report said businesses were losing out too, with companies unable to claim the tax back, causing lower profits and lower incomes for staff. And costs are passed on to consumers, multiplying the effect of the tax.

As a result, the ABI has said the government should cut IPT in the forthcoming Budget. The organisation has previously called for cuts in the tax, which it claims puts pressure on young drivers, who have high car insurance premiums. In 2018, the organisation also said almost half of Brits were unaware the tax existed.

“This new report clearly shows how regressive and unfair Insurance Premium Tax is,” he said. “IPT costs hard-working families £223 a year, just for doing the right thing and buying insurance to protect themselves. Businesses and public bodies are also losing out as this tax damages their bottom lines. We urge the government to cut this stealth tax in the March budget.”

Meanwhile Scott Corfe of the Social Market Foundation said the government’s increases to the tax were costing those on lower incomes.

“The data we have collected shows there has been no detailed analysis from the government on what rate IPT should be set at,” he said. “It has gone up exponentially and our figures are clear: families with lower incomes are paying more every year.”