Ferrari admits 2020 engine 'not as strong' as last year 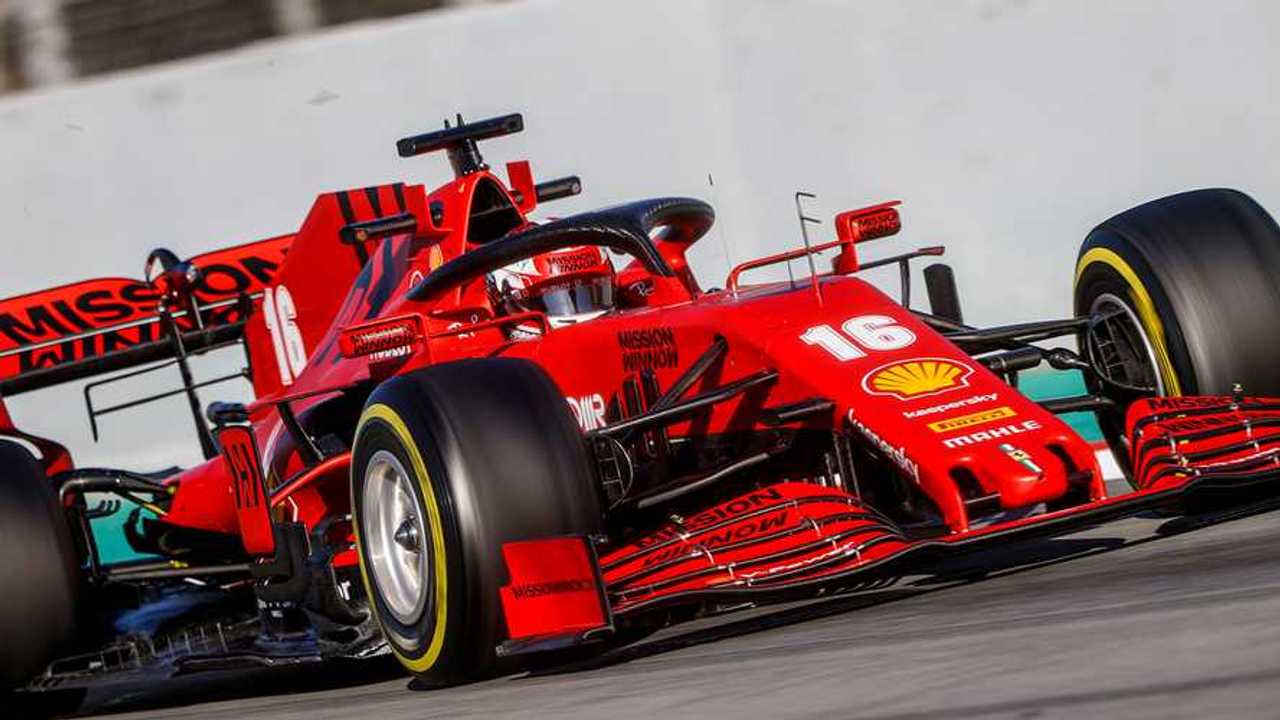 Ferrari has admitted that its Formula 1 engine is "not as strong" as it was last season, as it bids to try to overcome a straightline speed deficit it has to its rivals.

While the new SF1000 appears to have delivered a step forward in cornering potential, it has become clear during pre-season testing that the car is down in terms of top speed.

With its straightline advantage having been one of its key advantages in recent seasons, Binotto says the lack of speed is a combination of both engine performance and the car having too much drag.

Asked by Motorsport.com which of the two offered the best explanation for Ferrari’s straightline performance, team principal Mattia Binotto said: “I think it's a combination of the two.

“I think in terms of overall performance on the power and the engine, we are not as strong as we were last year. We were somehow focused on our reliability and that is somehow compromising eventually the performance.

“But the drag is significantly affecting the speed. I think when you look for better speed you need to look for the drag and the power of the engine itself. We will work on both items for the future no doubt.

“Drag is the one you may eventually address earlier compared to the power unit: for that you need to wait for the second power unit.”

The admission about the engine comes against the backdrop of long-standing suspicions about the team over its 2019 power unit – which resulted in a ‘agreement’ being reached between the FIA and Ferrari on the matter.

Speaking before the FIA revealed the arrangement with Ferrari, Binotto said that the power unit’s potential was being limited by a reliability programme it was running.

Asked if Ferrari had been hiding the potential of the engine, Binotto said: “We are not hiding. That is our true performance. I think it's difficult to split on the streets what is drag and what is power, but certainly we we are down on speed compared to other competitors.

“I think that's affected by one way from the drag and the other from the reliability programme that we have in place.”