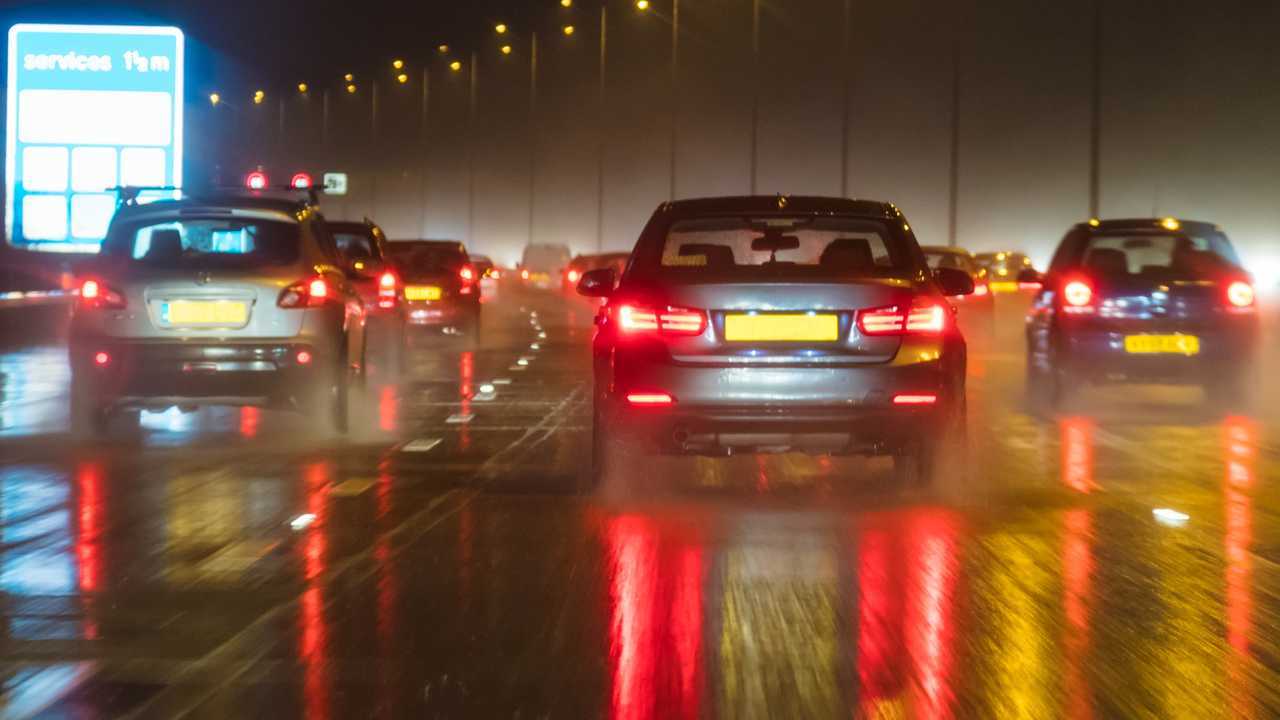 Highways England hopes the system will cut the need for routine checks.

The organisation in charge of England’s motorways is hoping a new system for checking street lights will reduce lane closures. According to Highways England, the new cable network monitor will flag faults immediately, cutting the number of routine checks that are needed and, the organisation hopes, reducing frustration for drivers.

The new system, which will be trialled in the Midlands, will see monitors installed in each supply point, with faults instantly communicated to a data centre. This means the number of inspections Highways England needs to carry out will, hopefully, fall.

According to the organisation, inspections can be time consuming and often require a lane closure, causing disruption for drivers. If the 12-month phased trial is successful, that could be a thing of the past.

In the first phase of the trial, which is being carried out in collaboration with infrastructure firm Kier, will see just 60 of the GridKey units installed, before the trial is scaled up. In phase two, the two organisations plan to have 400 units tested on both built-up and rural road networks across the Midlands.

From this trial, Highways England will see how the system works monitoring cables of different types, length and age, as well as building up a bank of data to help it understand the electrical loads and stresses on the street lighting power network. This data will then help monitor lighting circuits as the schemes are rolled out or updated.

Highways England’s supplier relationships manager, Lisa Maric, who leads the project, said the technology would help the organisation save money, as well as cutting disruption.

“This continuous monitoring will bring large operational cost savings by reducing the need for frequent testing and inspections which could lead to fewer lane closures affecting drivers’ journeys,” she said. “We will be able to identify faults more quickly and resolve the issue straight away or continuously monitor the situation. It will also improve safety by minimising the need to have our workforce out on the road. Safety is always our number one priority.”

“This project will reduce the amount of time that operations are required on the highway and the need to work at height and increases road space availability,” he said. “The outcomes from the data collected will allow for a strategic approach to end of life replacement of the power cable infrastructure in a planned manner thus reducing interruptions on the network.”