Government dishes out £93m to fix roads and bridges 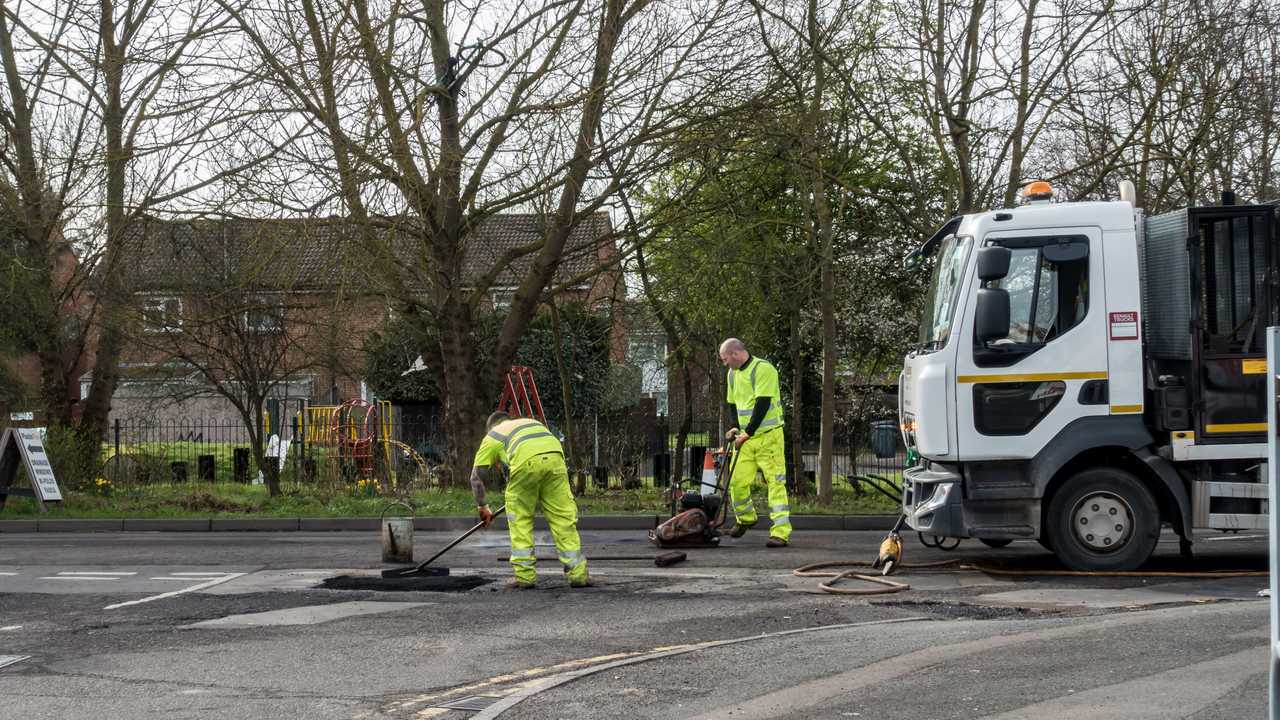 It will pay for a host of projects nationwide.

The government has awarded 32 local authorities a share of £93.4 million to help fix roads and bridges, while a further £900,000 will be used to fund research into ways of “future-proofing” the roads. The Department for Transport (DfT) described it as the “latest push to level up connectivity”.

As part of the scheme, the government will spend more than £4 million on “crucial” repairs to the New Elvet Bridge in Durham, while £3.7 million will be spent refurbishing steel bridges in Northumberland. Other projects include “major maintenance” in the centre of Braintree, in Essex, and repairs to the Cleveland Bridge in Bath, in north-east Somerset.

At the same time, the government will plough £900,000 into what it describes as “cutting-edge research projects aimed at creating a better transport system”. The first of these include systems that will spot and repair potholes.

One of these projects is a new AI-powered app that detects potholes in real time, using mobile phone sensors to measure the jolt as cyclists ride over the bumps in the road. It’s hoped the app could help local authorities take faster action to fill potholes.

And when they’ve been detected, they could have the help of Shape-Pot to fill them in. The system will use 3D pothole models to create a fully autonomous repair platform capable of automatic, uniform repairs. Paolo Paoletti, a senior lecturer at the University of Liverpool, said the system could help to make the roads of the future safer.

“The Shape-Pot project has the potential to change the way roads and their defects are managed, promoting a data-driven approach to management and improving efficiency - making roads safer and more accessible,” he said. “Thanks to the T-TRIG funding, the team will create a proof-of-principle autonomous robotic platform to characterise road surface, a first step toward autonomous maintenance of roads.”

“There is nothing more frustrating than a journey delayed by poor road conditions, and this multi-million pound boost will help improve connectivity across the country,” she said. “This investment will not only help local areas to target current pinch points on their roads, but will also harness our world-leading research and innovation capabilities to future proof the next generation of journeys.”