Speed limits in central London will fall to 20mph on Monday 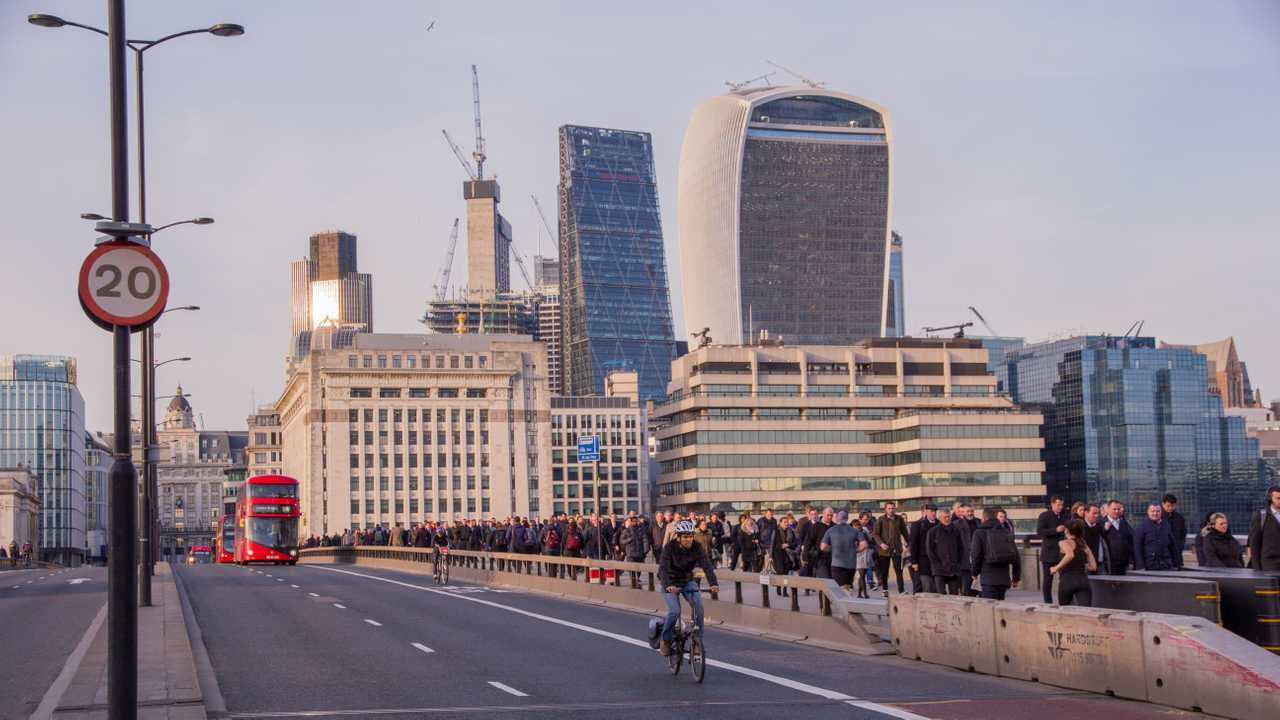 Almost 9km of roads in the centre of London will be affected.

Speed limits in central London are set to drop to 20 mph on Monday, in a move designed to reduce road danger. The mayor of London, Sadiq Khan, says the reduction in speed limits will save lives and encourage walking and cycling.

Transport for London (TfL), the organisation in charge of some of the capital’s roads, is lowering the limits on the roads it manages inside the Congestion Charge zone. A total of 8.9 kilometres of road in the area will see the limits fall to 20 mph on March 2. However, not all roads in the area will have 20 mph limits, as some are managed by London’s boroughs.

According to TfL, the new limits are needed because speed is a factor in around 37 percent of collisions in London that cause a death or serious injury. The news also comes after ministers world wide called on governments to reduce urban speed limits to 20 mph.

The new speed limits will come with new signage and road markings, with raised pedestrian crossings being installed in locations with a sizeable amount of pedestrian traffic. The new crossings will be found near Embankment and Tower Hill Underground stations, as well as outside the Tate Britain.

TfL will also recalibrate all the speed cameras in central London, and the organisation has promised to “work closely” with the Metropolitan Police to ensure that drivers are complying with the new safer speed limits. From April, a new speed enforcement team will set to work in the city, deploying to known high-risk locations for speeding and areas where communities have concerns.

Sadiq Khan said the move was part of his campaign to cut fatalities on the streets of London — something he has called the Vision Zero scheme.

“I am absolutely determined to do everything I can to eradicate all deaths and serious injuries on London's roads and these new measures are a vital step along the way to helping us to achieve this,” he said. “By cutting speed limits on TfL's roads within the Congestion Zone we are saving lives, while at the same time making our streets more appealing for Londoners to walk and cycle around the capital.”

Meanwhile Lilli Matson, chief health, safety and environment Officer at TfL, said the move would make pedestrians and cyclists safer, as well as encouraging people to take up more “active and sustainable” modes of transport.

“Millions of walking and cycling journeys are made across our city every single day and a person is five times less likely to be fatally injured if hit at 20mph than at 30mph - it's as straightforward as that,” she said. “Ensuring the safety of Londoners and visitors is paramount, which is why we are introducing a safer speed limit for all road users in central London. It's clear the new 20mph speed limits will not only save lives but will also encourage Londoners to travel in more active and sustainable ways.

“We're committed to eliminating unsafe speeds and dangerous driving across our network and are working closely with our Metropolitan Police partners to ensure the new speed limits are robustly enforced, as part of our Vision Zero commitment to eliminate death and serious injury from our streets and transport network.”

However, not everyone is supportive of 20 mph limits. Back in 2017, Manchester City Council reportedly scrapped plans for 20 mph limits, deeming them “pointless”, while the Alliance of British Drivers drivers’ group has Drivers' group launches campaign against blanket 20mph limits, claiming “anti-car activists” are “wasting millions of pounds nationwide” on the new speed limits.