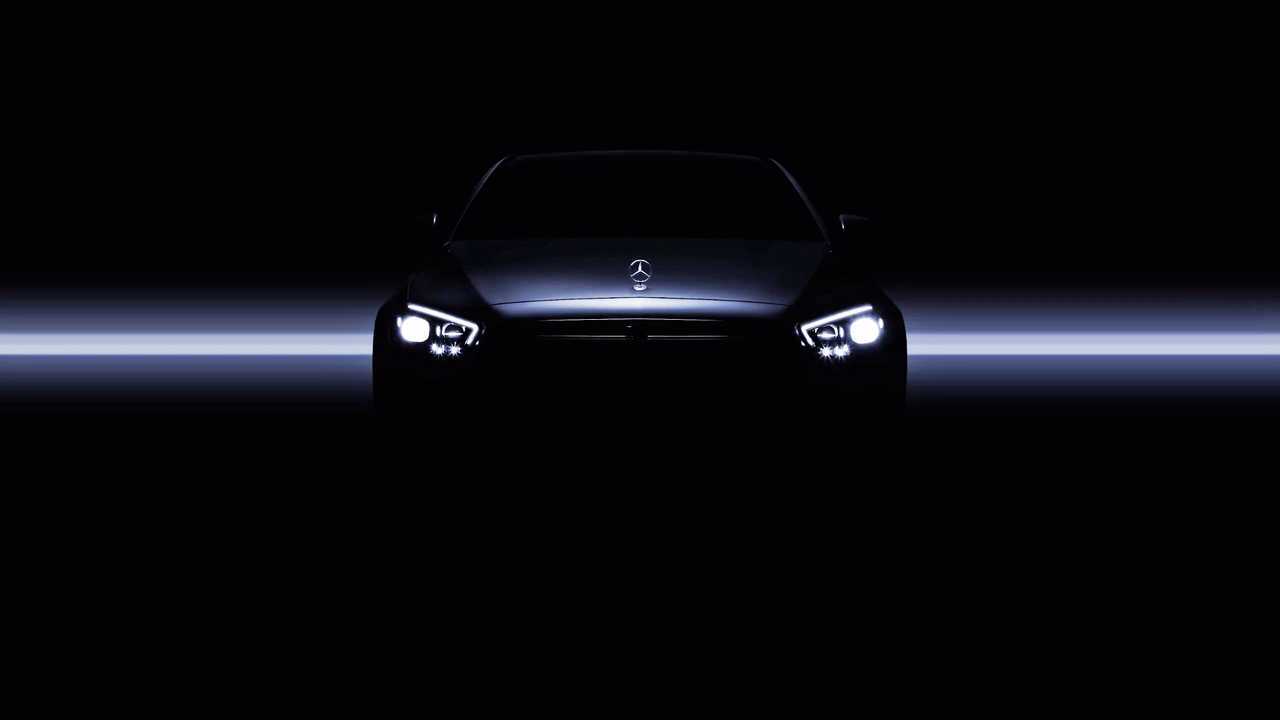 My what bright headlights you have.

A refreshed Mercedes-Benz E-Class is coming. Actually, Mercedes has several updated models in the pipeline, but the subject of this teaser is the tweaked E-Class. The automaker took to social media with a very short video post showing the new headlights and a hint of the grille for its facelifted midsizer.

Curiously, the video says coming soon but Mercedes has already confirmed the big E-Class reveal for the Geneva Motor Show. Media days kick off early next week, so in this instance, coming soon translates to just a few days from now. This also isn’t the first E-Class teaser we've seen, as prototypes were shown in-depth back in January, albeit with clever wrap still concealing details on the front fascia. However, an in-car video of a prototype test drive happened to show the E-Class in all its glory on the centre touch screen. Awkward.

Between the previous confirmation from Mercedes about the E-Class reveal and the inadvertent reveal, this teaser seems a bit superfluous. Still, the automaker is keen to build some anticipation for the updated sedan so the teaser campaign continues. Admittedly, there isn’t much left to tease – the saloon will get a small facelift with a revised front fascia, grille, and of course the new headlights. Inside there will be a new steering wheel, and the E-Class will gain Merc’s MBUX system.

Such minor changes make it tough to call this a “new” E-Class, but there’s more happening beneath the skin. A plethora of hybrid options will befall the saloon for 2021, including mild-hybrid and plug-in hybrid variants. The mild-hybrid model will offer a 268-bhp (200-kilowatt) 2.0-litre four-cylinder, and we also know a 3.0-litre six with 362 bhp (270 kW) is in the cards.

Any remaining mysteries surrounding the updated E-Class will be solved next week. That’s when we’ll get full disclosure before just ahead of the 2020 Geneva Motor Show.