Aston Martin could take a revenue hit thanks to the coronavirus 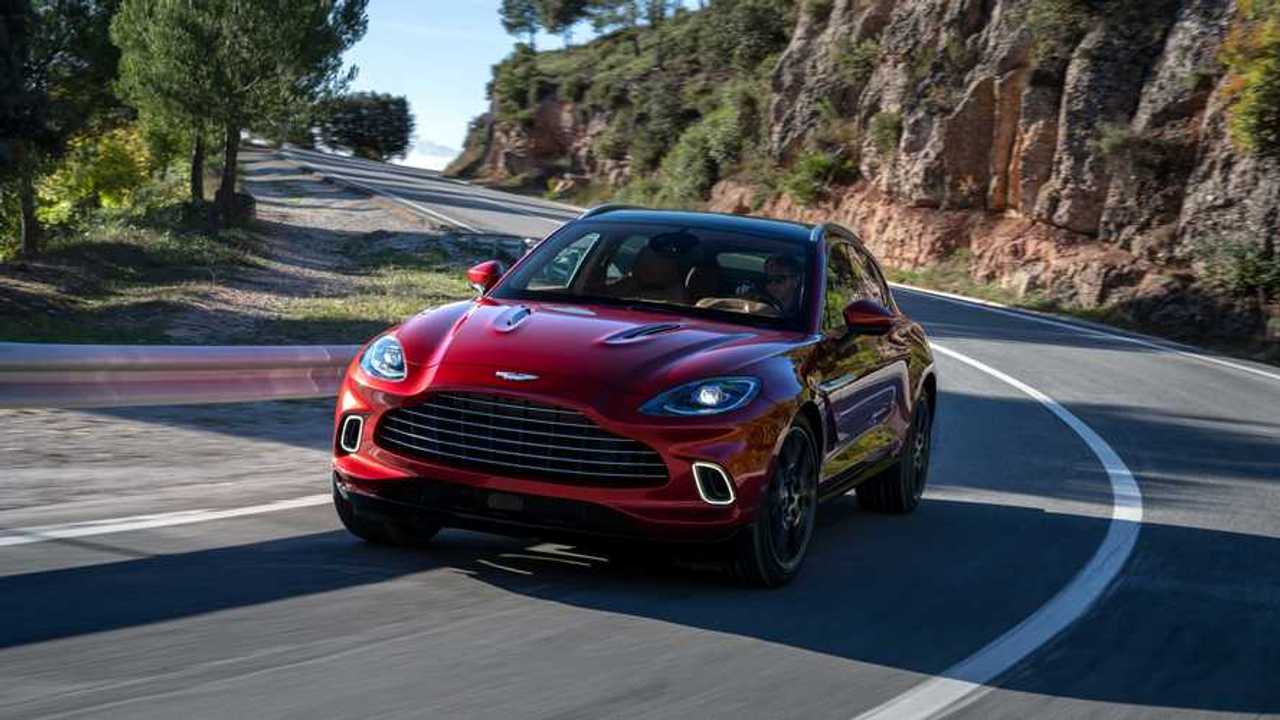 It is counting on strong DBX sales in China.

Aston Martin is taking a hit in the wake of the coronavirus outbreak and has warned that its revenues could continue to slide as the crisis goes on, with Chinese demand for the DBX SUV likely to be severely effected.

Aston Martin is relying on the DBX to double its output after years of struggles, and China is set to be one of the biggest markets for the car, but with sales expected to be down in the region, the company will have to shoulder the financial burden, although the hope is that the coronavirus outbreak will have settled by the time the DBX reaches the region.

More on the Aston Martin DBX

"China is an important region for us," Aston Martin CEO Andy Palmer told Automotive News Europe. "The release into China is quite late in the year, so we will hope and pray that the virus is done by then."

China is the fastest-growing market for Aston Martin, with the DBX expected to help things further. Without it, Aston Martin's deliveries are actually expected to be lower this year in a bid to reduce inventories which in turn will stop prices dropping.

It is keen to double its sales by 2022 to 14,000 units annually, but is struggling financially right now, having posted losses of £80 million in the first half of 2019, while the company's share price has dropped from £19 when it was first listed to just under £6.

It recently welcomed investment from a consortium led by fashion magnate and Racing Point Formula 1 team majority shareholder Lawrence Stroll. The Canadian bought a 16.7 percent stake in the company for £182 million, and will re-brand his Silverstone-based F1 team as Aston Martin next year as part of the deal.