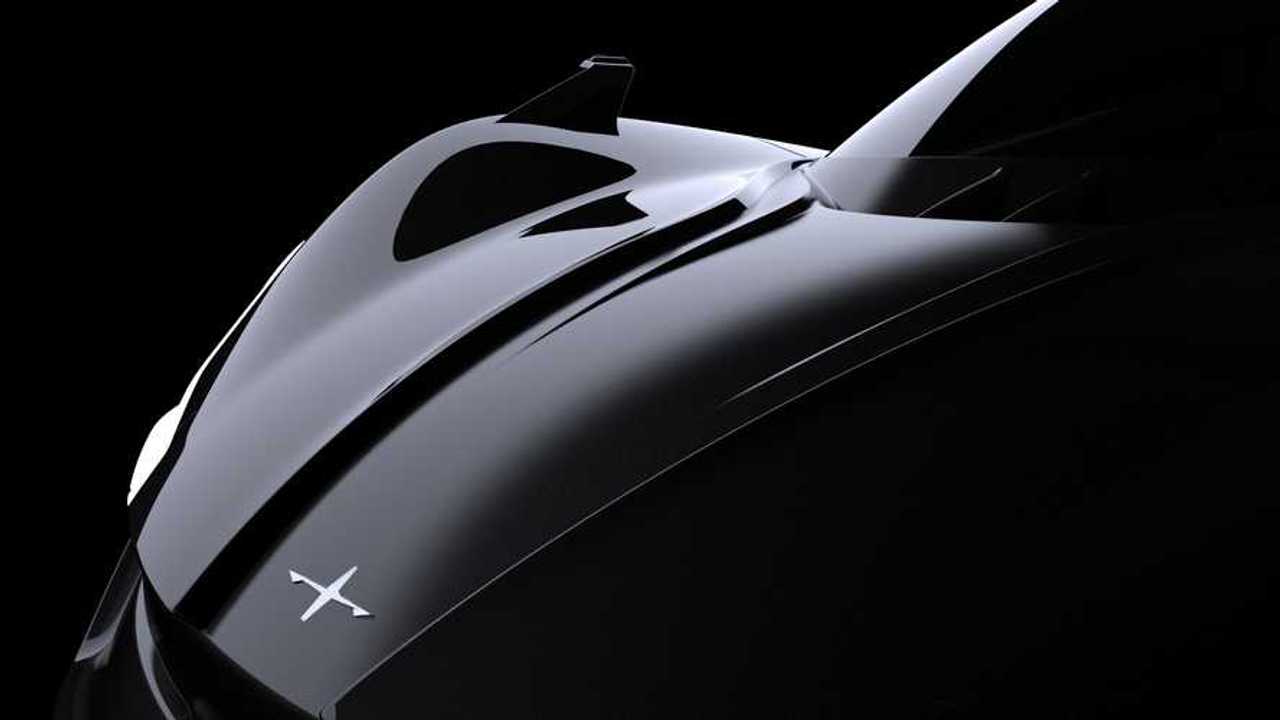 Sports car brand Apex has released details of its upcoming AP-0 electric car that will make its debut at the Geneva International Motor Show next week. The battery-powered machine follows the company's AP-1 that debuted last year.

The lightweight sports car has been penned by British designer Guy Colborne, previously of Opel, BMW, and Ford, and has a design that the company says 'mirrors the powerful performance attributes' of the car.

The AP-0's design has been inspired by oriental art, culture and heritage, and takes a dragon-like appearance from the front, with sharp, jagged lines around the front grille and piercing ocular headlights.

The roof has a Formula 1-esque aerodynamic fin that is also a structurally integral piece. It also houses an advanced LIDAR camera and stretches right the way back to the rear of the car.

In place of a rear spoiler there's a flat floor and large rear diffuser, channelling airflow underneath the car, which results in additional ground effect and downforce which provides the car and driver with improved handling and stability.