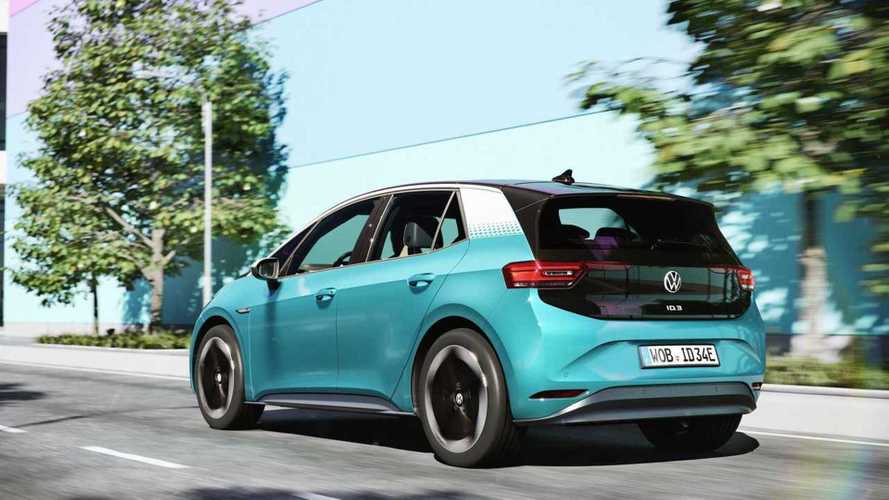 Reports say a summer launch in Europe is questionable as 10,000 techs are working to solve the problems.

Volkswagen previously admitted to problems with its ID.3 software suite. According to Automotive News, the company shared that some 20,000 ID.3 electric vehicles would have to be built without complete software architecture. This means that all these cars will potentially have to be fixed manually after production, which will require plenty of time, manpower, and extra money.

ID.3 production started back in November. VW has maintained its confidence that the time between early production and the planned summer launch in Europe would be enough to get all the issues sorted out and the vehicle software systems fixed. However, it appears the issues are even more "massive" than originally reported.

Back in December, we reported about VW's "massive software problems" with the ID.3. Not long after that, reports came out of Denmark that the car was delayed until August 2020. Now, it appears it may be difficult for the automaker to meet that goal.

According to German business publication manager magazin, more than 10,000 technicians are working to solve the issues with the ID.3's software architecture. The publication says VW experts admitted to developing the system "too hastily." Apparently, various "elements" within the system are not communicating correctly with one another.

While VW said last month that the challenges exist, it said there will not be a delay to the summer launch. As far as we understand, the automaker has not updated that statement despite ongoing issues.