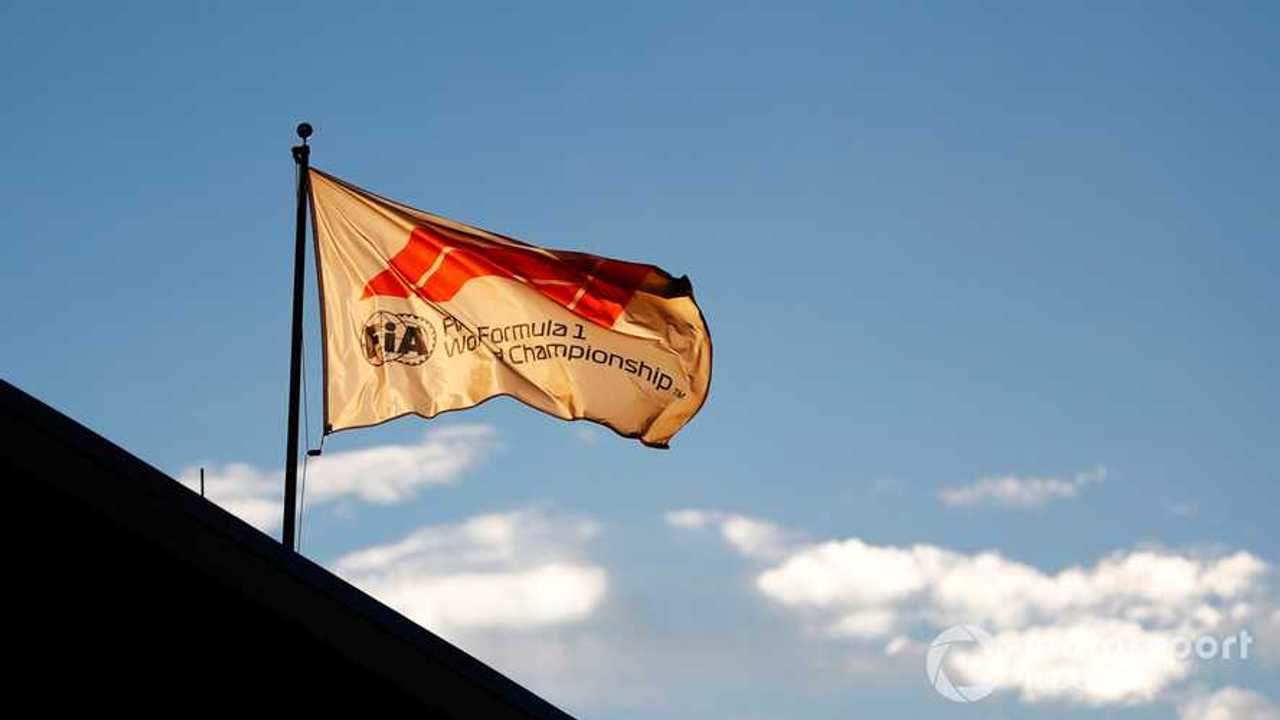 The Formula One Group made a profit in 2019 for the time in three years, financial results issued by Liberty Media have revealed.

The increased revenue meant that the recent fall in the income paid to the 10 teams has been reversed at a time when discussions over a new Concorde Agreement for 2021 and beyond are still ongoing.

F1's improved performance was led by a boost in primary revenue, derived from broadcast fees (38%), sponsorship (15%) and race hosting fees (30%), although the latter element actually performed worse in 2019.

Liberty explained F1's performance in its main areas of business thus: "Broadcast revenue increased in the fourth quarter and full year due to contractual rate increases, partially offset by the impact of weaker foreign exchange rates.

"Growth in these revenue streams was partially offset by a decline in race promotion revenue in both the fourth quarter and full year.

"The fourth quarter decline in race promotion revenue was primarily due to the renewal terms of one contract, and the full year decline was driven by the impact of renewal terms of two contracts and weaker prevailing foreign exchange rates."

Liberty said that income grew in its non-primary streams, including digital media.

It noted: "Other F1 revenue increased in the fourth quarter and full year 2019 driven by increases in digital media revenue, higher Paddock Club attendance, increased revenue from other event-based activities and higher sales of equipment, parts and maintenance to F2 and F3 teams."

Liberty also acknowledged that F1's costs rose in 2019. The payments to teams, which are considered the main cost, are related to the overall income levels and "the associated impact on variable elements of team payments."

Other costs rose "due to various technical initiatives, the continued further development and delivery of digital and social media products and platforms, increased costs related to the sale of equipment, parts, maintenance and other services provided to F2 and F3 teams and higher FIA fees."

F1 CEO Chase Carey was bullish regarding future prospects for the company.

"F1 continues to benefit from the investments made in the business over the past few years," he said. "We see this in the strong financial results, viewership, attendance and engagement. 2020 marks the 70th anniversary of the sport, which will provide further momentum."

Alongside the financial numbers Liberty noted that in 2019 aggregate race attendance rose by 2% to 4.2m, social media followers rose 33% to 24.9m, and cumulative TV viewers were up 9% to 1.9bn.