Custom Porsche 911 with carbon fibre body to have 959 influences 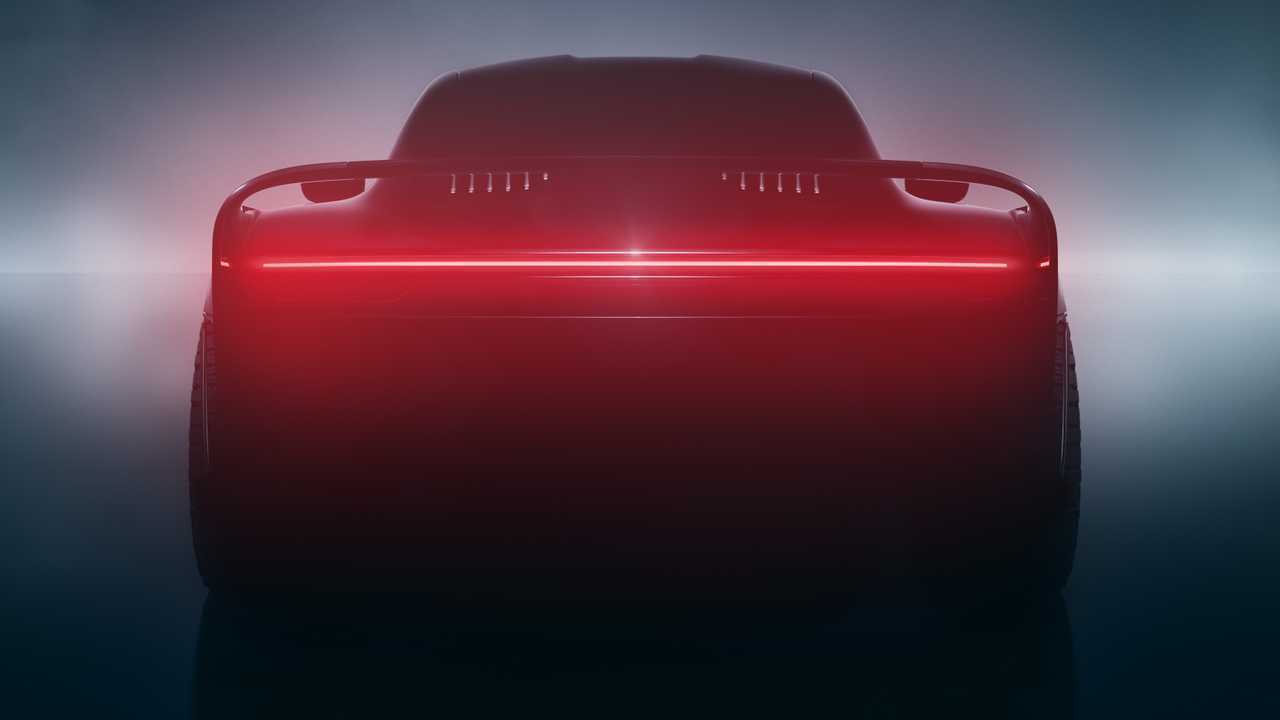 The son of renowned tuner Uwe Gemballa is building a lightweight 959-inspired Porsche 992.

While everyone will get to see the new Porsche 911 Turbo S at the Geneva Motor Show next week, only a few will have the privilege to check out this custom 911. That’s because the Nine Eleven you see here will be shown behind closed doors to early adopters as well as potential clients during a private event due to be organised at the event in Switzerland. The rest of us will have to patiently wait until later this year to see the whole thing.

But what exactly are we looking at? “Custom” is the key word because the 992 teased here with a retro vibe doesn’t come straight from Porsche. Instead, it represents the work of a new company called Marc Phillipp Gemballa GmbH. If that name rings a bell, it’s because he is the son of renowned tuner Uwe Gemballa, and since the old company now has a different owner, the new creation will carry the Marc Phillipp Gemballa GmbH branding to better reflect where it’s coming from.

From the same designer:

Porsche 963C is a modern reinterpretation of the classic race car

Details about the car are scarce at the moment of writing, but we do know its design will evoke the spirit of Porsche’s legendary 959. We can easily see that in the adjacent teaser image showing the wide rear spoiler harkening back to the off-road-ready supercar of the 1980s, but with a 992 twist evidenced by the thin LED taillight strip.

In charge of the styling was Alan Derosier, creative director at Studiokurbos where the design was developed. His resume includes working as Exterior Designer at Chinese automaker Chery and as Senior Exterior Designer at Renault before moving to Stuttgart in Germany last year for his current job. He has experience in developing renderings of Porsches, with relevant examples including modern-day equivalents of the 908/04 and 963C race cars. The former actually caught Porsche's attention, with the automaker deciding to film a short documentary of a scale model moulded after the rendering.

Needless to say, the biggest difference between the upcoming 992-based custom creation and the previous projects is that the car will actually be built. Production will be strictly limited to 40 examples, with all cars getting a full carbon fibre body to shave off weight compared to the donor car.

We’ll certainly be keeping an eye on this special 992, not only because it will actually be a real car, but also since we’re huge fans of the designer’s work.